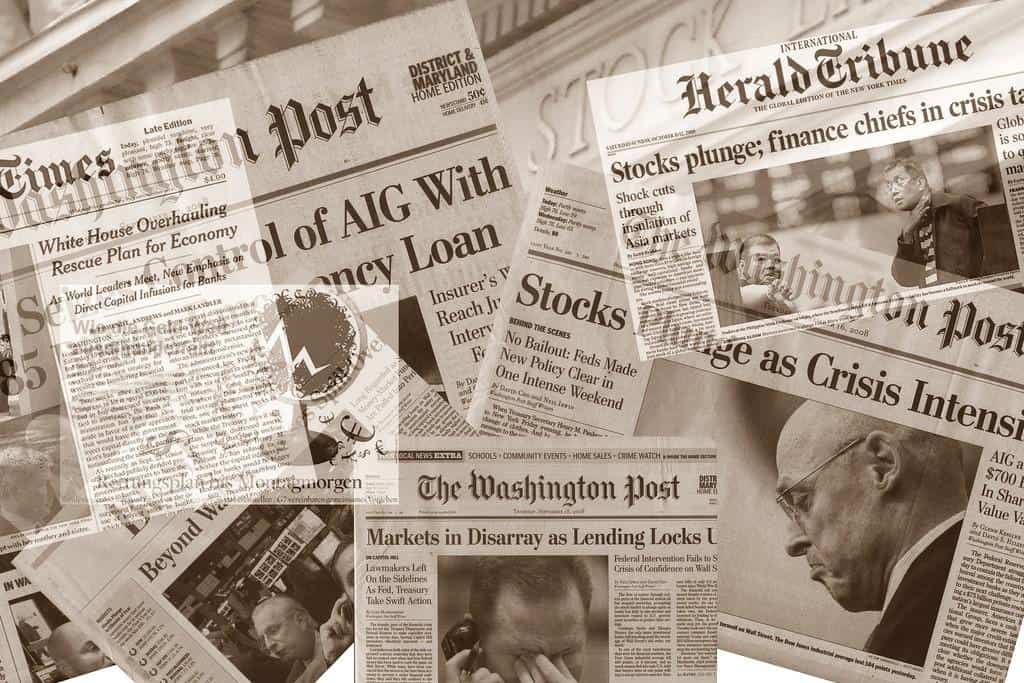 David Andrews’ examined the collapse of financial giant Lehman Brothers in a Reuters blog one year after the global collapse. Have things really got that much better….? The post is reproduced here.

Few will be lifting a glass to toast the first anniversary of the collapse of investment bank Lehman Brothers a year ago this week. With billions of dollars under management and thought to be invincible, the private bank was generally regarded as a potential gateway to the riches of Croessus for the ordained Masters of the Universe who prowled its Jackson Pollock-lined corridors. 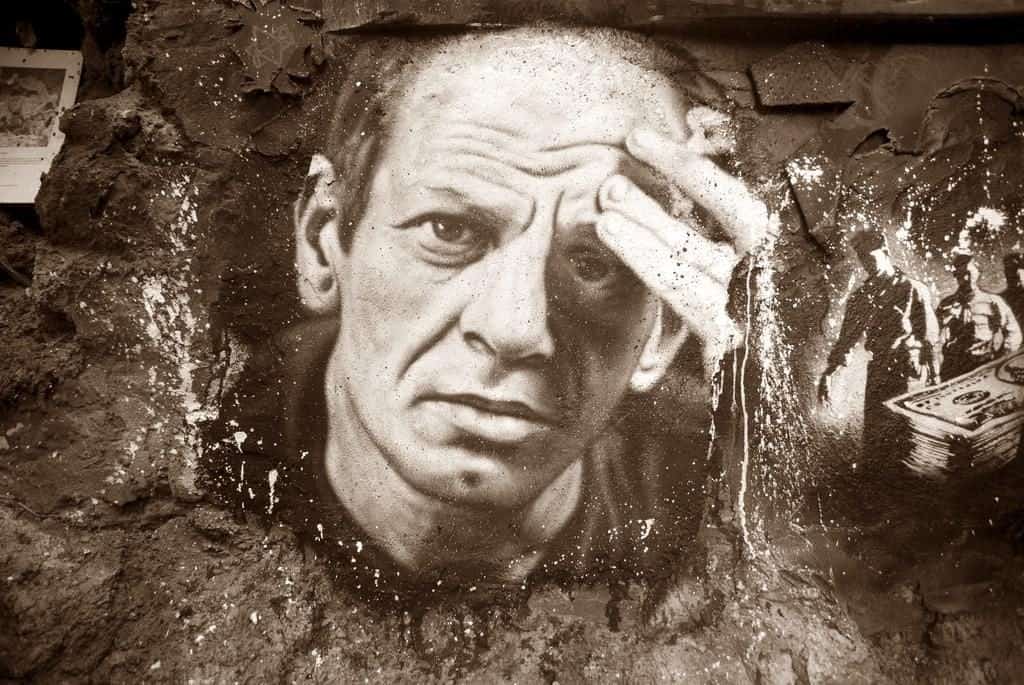 But when the bank started to drown in the treacherous quagmire of its collateralized debt obligations (CDOs) – a type of structured asset-backed security whose value and payments are derived from a portfolio of fixed-income underlying assets – America’s Federal Reserve elected not to send in the cavalry. 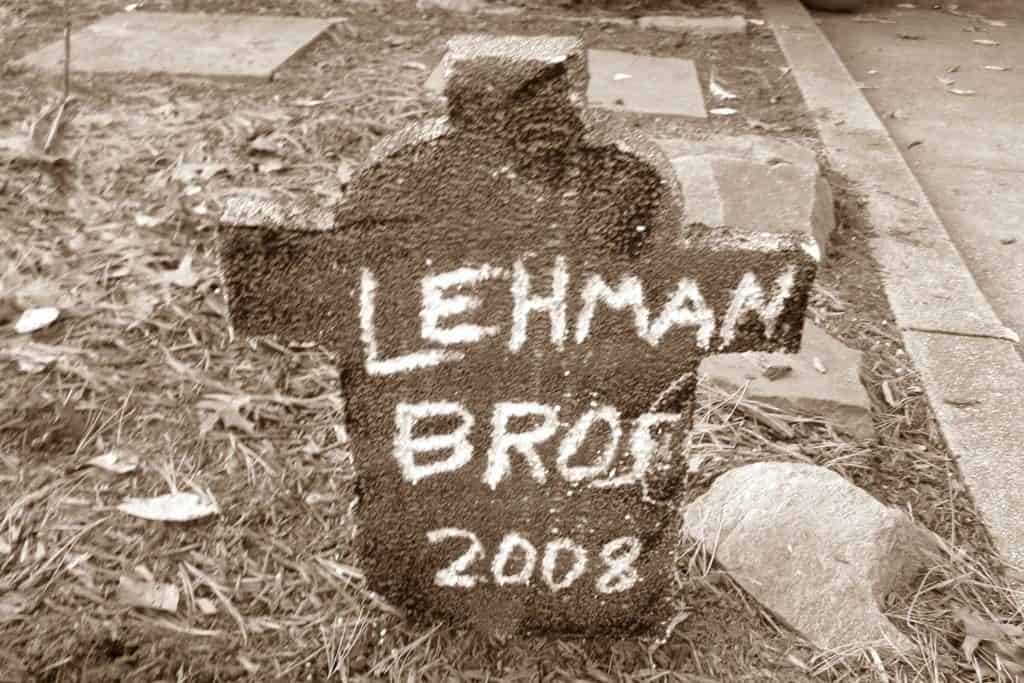 The virtual overnight collapse of Lehman Brothers in September 2008 was the catalyst which brought the world economy to its knees with breathtaking rapidity. The bank was so huge, a massive juggernaut reversing and elbowing its way in so many different markets that when the U.S. government allowed it to go to the wall, it caused a convulsion among its many counter-parties, which in turn caused global credit markets to seize up. “Normal” banking activity virtually ground to a halt.
We were all in dreadful trouble.

Some commentators, notably Warren Buffett and the International Monetary Fund’s former chief economist Raghuram Rajan, sounded many alarms bells about the runaway train that was the growing appetite for CDOs and other highly complex, derivatives-based tools which delivered fabulous wealth to a few but subliminally spread a cancerous, critical risk throughout the global credit system and effectively precipitated the crunch that led to a near collapse in the UK and U.S. banking systems and onto worldwide recession. 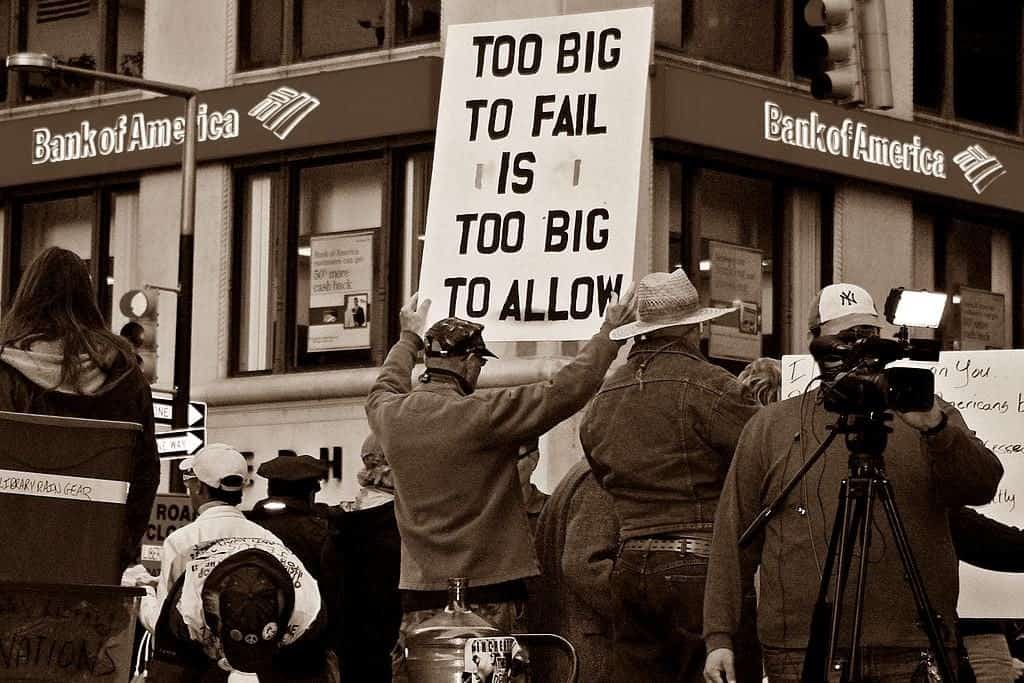 The chill winds of destabilisation were already whipping through the U.S. economy however well in advance of the Lehman collapse, as pigeons came home to roost in the wake of the extraordinary saga of so-called sub-prime mortgage misselling in the States.

As more and more people defaulted on their home loans – typically because their interest rate shot up after an initial honeymoon period, securities backed with subprime mortgages, widely held by financial firms, lost most of their value. The result was a precipitous collapse in the capital of many banks and the tightening credit around the world which signalled the beginning of the recession which has plagued us for the best part of the last 12 months. 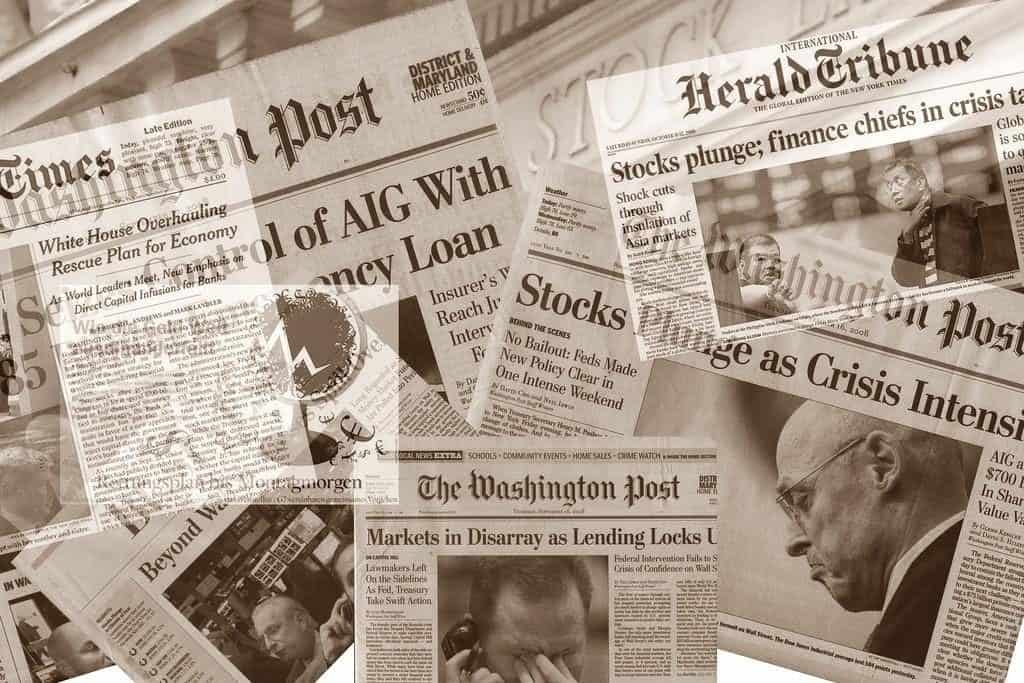 Back in early 2007, as the rumblings of problems in the U.S. property market were beginning to be felt, I wrote (for a financial publication) “let’s just hope that the credit squeeze in the States which has caused so many problems for world markets is not contagious. Banks over here need to take note. Lending lots of money to poor people who have no hope of being able to repay at inflated rates further down the line is not good economic sense. It is sheer, short term greed, short sighted and likely to sink the lot of us if it continues.”

Looking back at that sentiment now, it is clear that the “banks over here” did not take note. They very nearly took us all down with them. 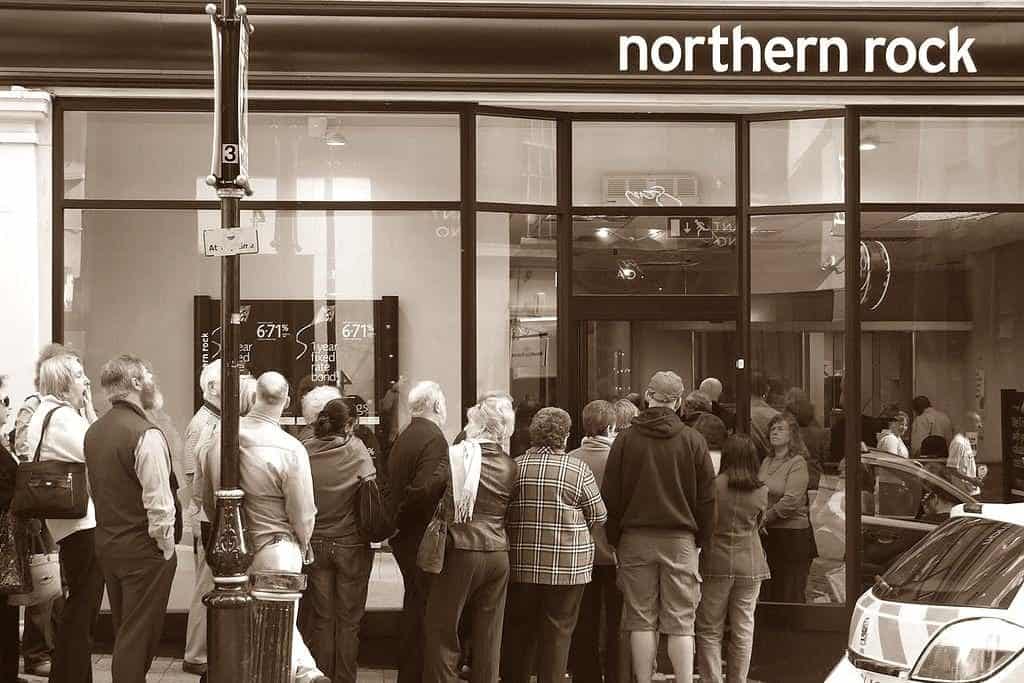 It has been a long, long year….but we do, finally, appear to be emerging – albeit tentatively – blinking into a new post recessionary dawn.

While unemployment is still a major concern, both domestically and in the U.S., where it has climbed to around 9 per cent, markets are starting to recover and as I write the FTSE 100 index of blue-chip companies has rallied more than 40 percent since slumping to its low for the year in early March.

The move to 5,000 – a level last touched on October 3 – comes as a new survey from Nationwide Building Society showed that British consumers are feeling more confident than at any point in the past 12 months.

So, consumer confidence up, spending up, export sales up, property sales rising, more mortgage business being written….things are looking promising.

In an upbeat speech the other week, the cautious, invariably dour U.S. Federal Reserve Chairman Ben Bernanke’s reckoned that economic activity in the U.S. and around the world appeared to be “leveling out” and that “the prospects for a return to growth in the near term appear good”.

Let’s hope he is right.

But – and as a natural pessimist I would say this – who knows what is around the corner? Didn’t that wily old sage Mr Greenspan say just the other day that we will reel once again from a global downturn at some point in the future, as it is part of the cyclical nature of advanced capitalism? 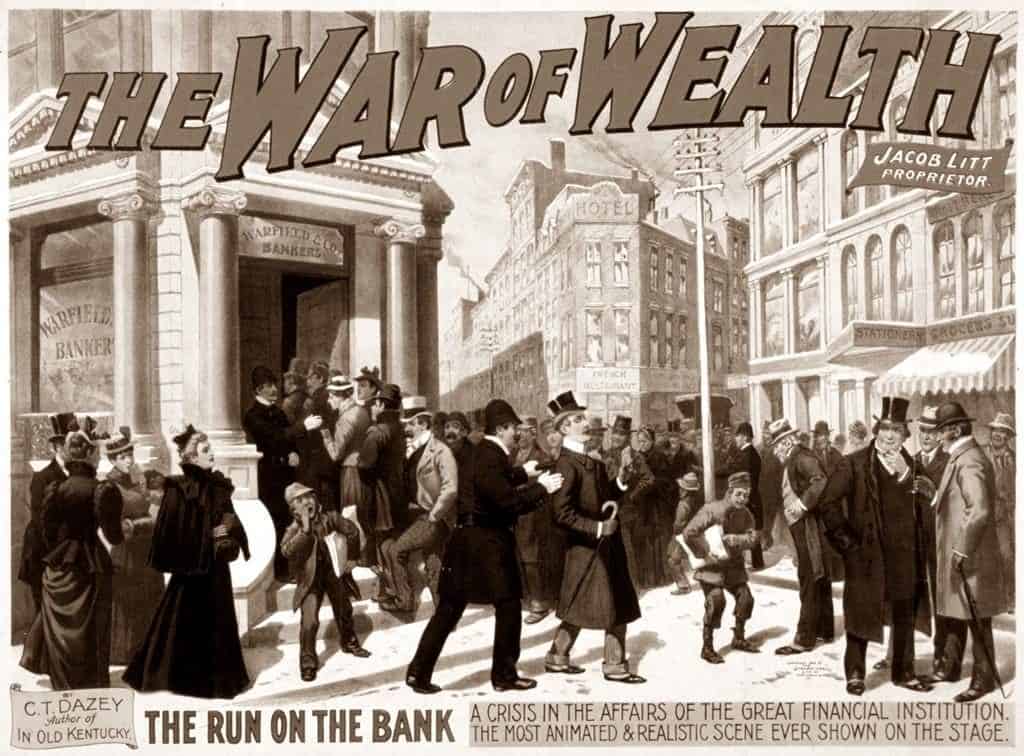 You get my drift.