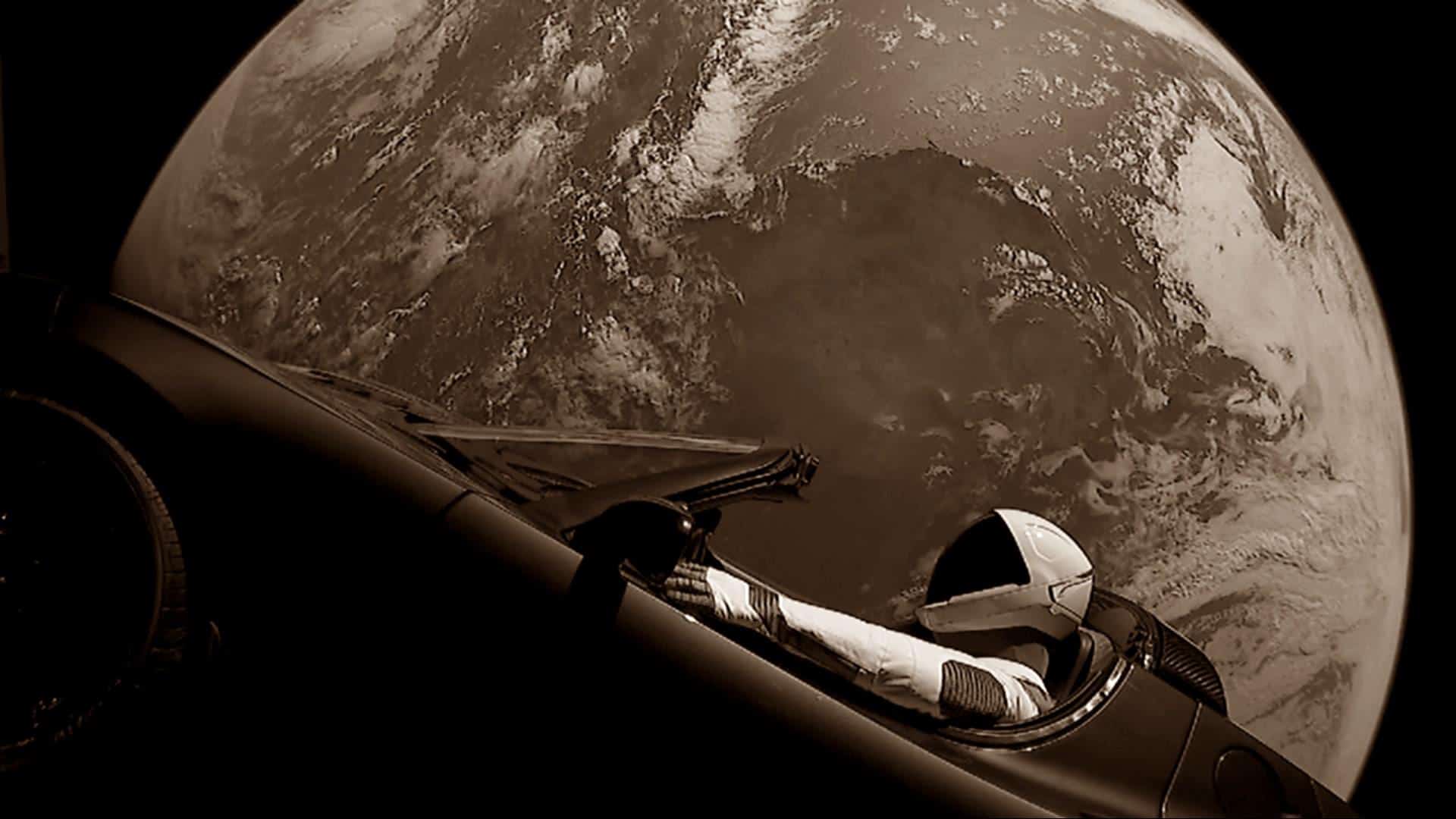 Genius and penury. The two often seem to go together. Skint, broke, destitute, impecunious….but what a great mind/talent. You know the kind of thing.

Why is that, I wonder? 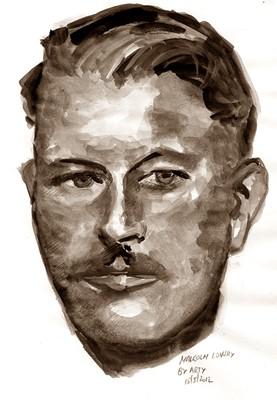 I’m standing at the neglected grave of the great English writer Malcolm Lowry. It is deep, dark winter, in the churchyard of St John the Baptist. The church, its spire rising majestically towards an unforgiving grey sky, sits in Ripe, a lovely village nestling in the bosom of the south downs. 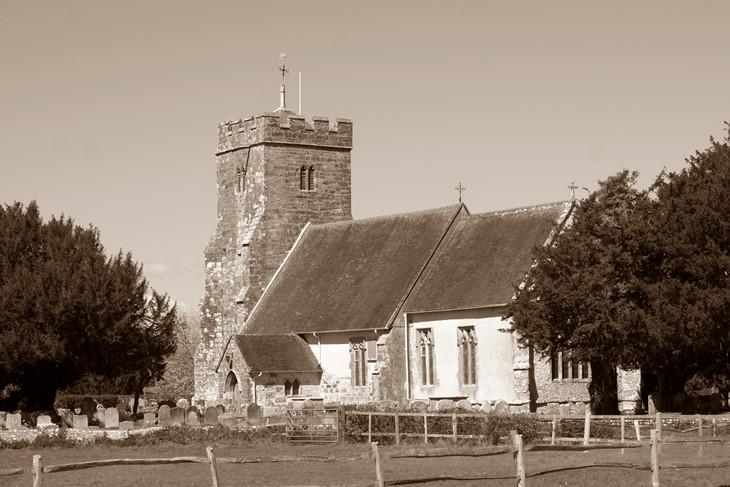 Lowry’s mournful headstone, now badly faded, is battered by an epic, howling wind. The writer’s short, alcohol-soaked life, ended at the age of 47 after a particularly heavy bender. Apparently, Lowry was so broke there was no money to bury him after he went flying down the stairs of his rented cottage and slipped into a coma. 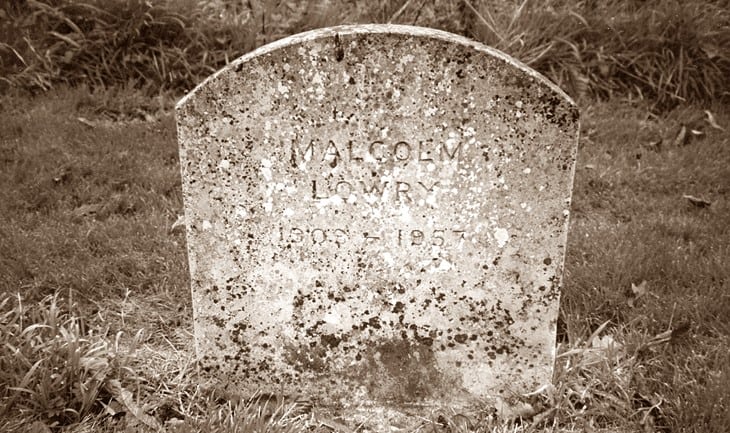 I’m thinking, how can someone in command of a mind which gave us Under the Volcano, one of the magisterial works of 20th century literature, with a narrative of such accomplished complexity it is often compared to Joyce’s Ulysses, have ended up with barely the shirt on his back? 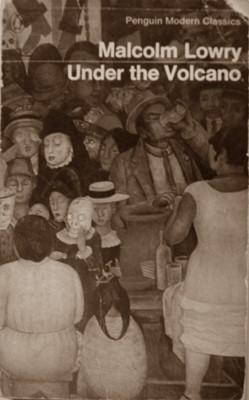 It’s a familiar tale, one way or another. In Lowry’s case, alcohol addiction clearly played a major role in his downfall. But look at the likes of Mozart, Van Gogh, Mark Rothko, Jackson Pollack, DH Lawrence, George Orwell, Renoir, Caravaggio….any number of the romantic poets, all widely to be considered geniuses within their respected fields, all contemplating their mortality with barely a penny to their name. 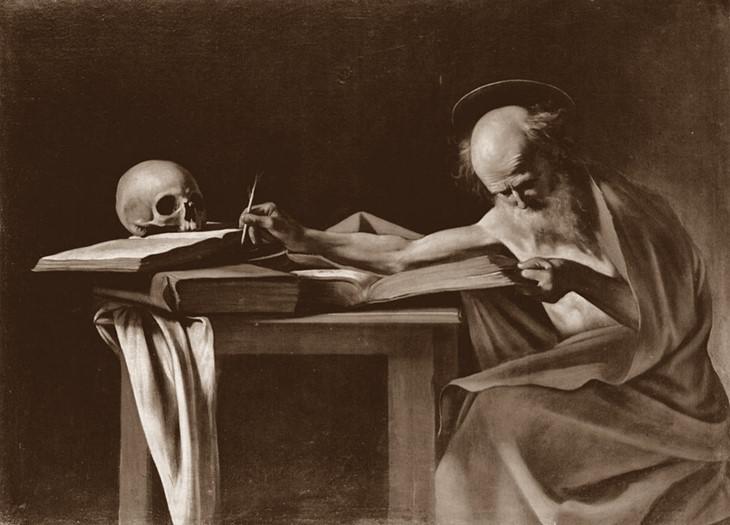 Of course, there exists many contrasting kinds of genius. And plenty of greats throughout history invariably described as such have not ended up in pauper’s graves.

Isaac Newton, for example, often referred to as ‘the greatest genius who had ever lived,’ enjoyed a secure, comfortable and long life, following publication of his Philosophiæ Naturalis Principia Mathematica – which singularly changed the way we looked at our world’s position within the universe.

Perhaps it is the nature of genius – artistic vs scientific, for example, which can lend itself to a more reckless lifestyle.

But whatever the reasons, one thing is depressingly clear in our contemporary society – and you don’t have to be a genius to work it out – having money, and an abundance of it, is constantly associated with a ‘genius’ for getting rich.

Donald Trump recently proclaimed himself – not so modestly – to be a ‘very stable genius’ – see Trump tweets passim.

genius
ˈdʒiːnɪəs/
Noun
1.
exceptional intellectual or creative power or other natural ability.
“she was a teacher of genius”

Following The Donald’s claim, even some of his supporters sniggered. The US president is clearly not a genius in any ‘normal’ sense of the word. Rex Tillerson, his own secretary of state, is reputed to have described his boss as a “f***ing moron”, for example.

But Trump has displayed a genius of sorts – the genius that gets a complete and absolute political outsider whose belligerent self-belief has propelled him to the world’s most powerful position.

So, is Trump a genius? Really? I don’t know. But I do know that if I had a tenner for the amount of times I have heard people of (in my view) indisputable mediocrity described as ‘a genius’, I would be laughing all the way to my current account. 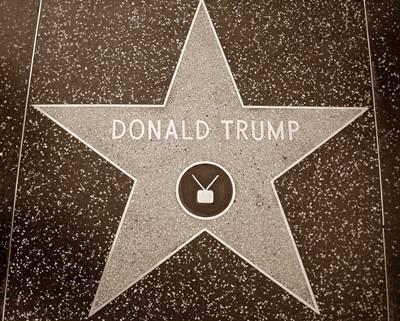 What Trump clearly does possess, is a terrific facility for making money. Considerable amounts of his own greenbacks were invested in his campaign for the US presidency. And as we know, many ordinary, blue collar Americans looked up to him and subsequently voted for him – because he had made an enormous pile of money. And America per se worships at the altar of Mammon.

Naturally it helped that Trump came from a well-established real estate dynasty with vast amounts of cash behind it. Likewise fictional heroes like Gatsby, in F Scott Fitzgerald’s timeless The Great Gatsby. 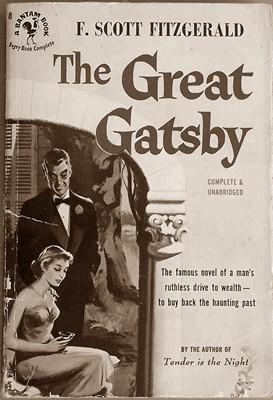 But plenty of other off the scale wealthy people have come up from ordinary beginnings.

George Soros, currently engaging the ire of Brexiteers because of his considerable donations to various anti-Brexit organisations – is considered a genius with money – mainly because he has made so much of it.

And Microsoft founder Bill Gates is often labelled a genius, partly because he was one of the key players in founding technology which unquestionably changed the world, but mainly I suspect because his particular genius – if indeed he does have it – transformed his fortunes and elevated him to being one of the wealthiest men in the world. 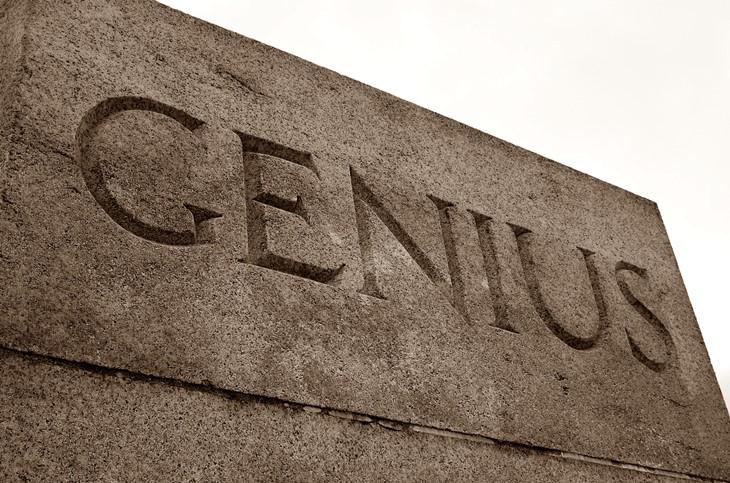 In other words, the ‘genius’ calls Soros has made in currency movements and his hedging has made him one of the richest people ever to have lived.

Money. It dominates our lives and the way we look at the world. That is the nature, not just of capitalism, but of all societies. The peasant labouring in barren fields under a hot sun who manages to sow a little more seed than his neighbour, sell more chickens at market and feed and clothe his children, may well be considered a kind of genius by his envious, less well-off peasant neighbours.

And legendary crime bosses, such as Al Capone and John Goti, displayed one heck of a knack – some might say genius – for amassing huge fortunes, driven by ruthless cruelty and avarice. As they say in the States, if you’ve got it, flaunt it. 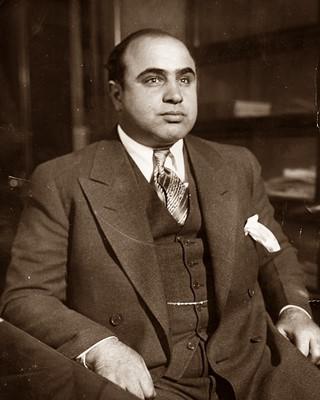 Entrepreneurs such as Elon Musk and Richard Branson, have, I believe, a terrific flair not just for amassing stupendous wealth, but for elevating themselves into the central vortex of their own destiny.

Musk’s recent space rocket launch, sending one of his electric hyper cars into orbit with David Bowie’s seminal Space Oddity playing on the soundtrack, was – in my view – a stunt of not inconsiderable genius. 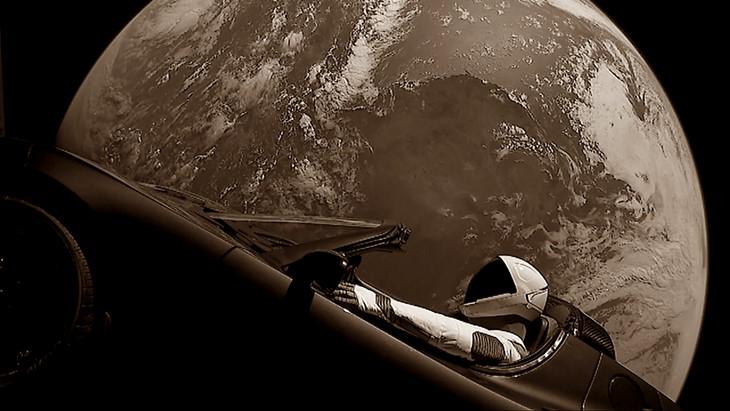 Call it what you will, a knack, a facility..a penchant, for making money, these guys have it. Respect. In Branson’s case, I recall securing a face to face interview with him 20 years ago. He was due in Manchester to open what was – 20 years back – the UK’s first ever car supermarket. I was the first journalist to be granted an exclusive with the bearded one.

I took one of his then fledgling Virgin trains from London to Manchester. It was a slow journey in old rolling stock. This was in the days before the fleet converted to much sleeker tilting trains.

How was the journey up, Mr Branson beamed. Not great if I’m honest, I said, explaining not very diplomatically that the train was slow and rather dirty. The toilets did not work, and the buffet remained stubbornly closed for the entire journey.

He nodded, sagely. Ok, ok, so, so sorry, he said, flashing a huge smile. We will endeavour to make it up to you. I’ll get my PR people onto it.

It’s fine Richard, I said, it’s always a mission, getting around the UK. How did you get up here by the way? Did you also hop on a train?

No, said one of the world’s wealthiest men, I flew up. In a Spitfire. A mate of mine has just restored one. Great fun. Took just over an hour from London. 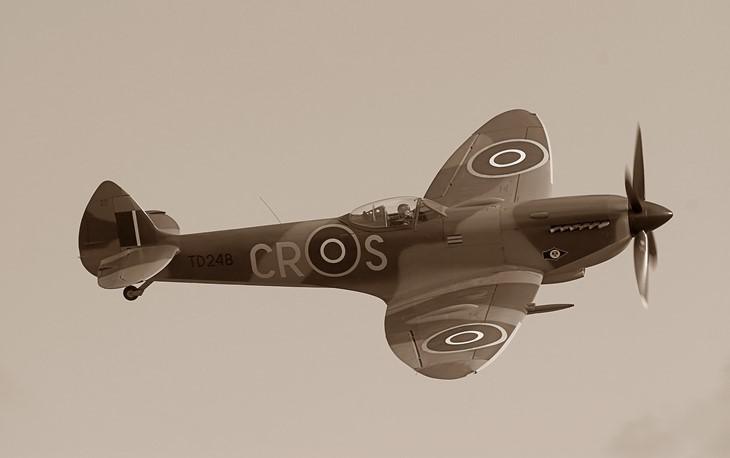