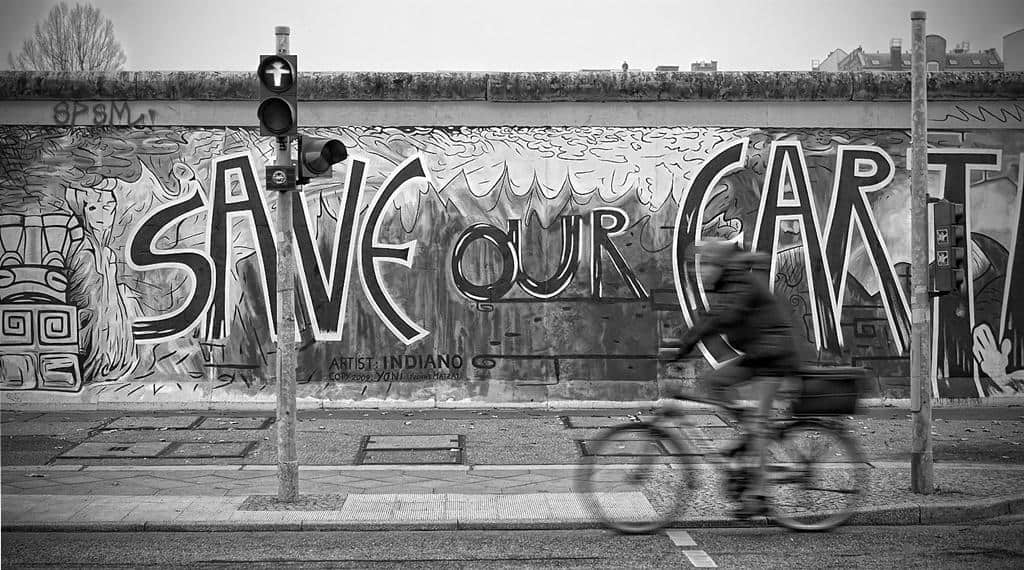 Long Day’s Journey to the End of the Pier

AS one of the target destinations for stag and hen weekends, the sight of large groups of visitors dressed in garish outfits and (often) swaying unsteadily are familiar sights to Brighton denizens.

Rounding a corner the other day in the centre of town, I encountered one such group, not swaying unsteadily but certainly decked out in loud purple numbers, and collaring passers-by. But hang on, this is no stag or hen bash, I realised, but a NatWest travelling entourage spear-heading the excellent ‘StartUp Britain’ drive to encourage more people to tap into their entrepreneurial spirit and get their own businesses off the ground. While banks of course are keen to win new business in this potentially lucrative end of the market, it is commendable that NatWest – which has not covered itself in glory of late – is actively promoting services via roadshows such as these.

Parts of the UK where there are fewer opportunities to work for major corporations – and Brighton & Hove certainly sits within this bracket, relying heavily as it does on the tourism and arts & crafts sectors – need in part to create their own luck. And that requires support from lenders. So, Kiss me Quick hats off to NatWest. Ps – how about raising the rates paid on business accounts?

With one or two exceptions, mostly from the so-called ‘Challenger’ banks, business accounts pay precisely nothing, zero, nada, on credit balances. With the corrosive effect of inflation, that means it is costing our small businesses money every year just for the privilege of having somewhere to park the business capital.

IF you are moaning about the fact that our train drivers/conductors are on strike. Or our university lecturers. Or bin men. Then spare a thought for the French. It’s more of a question of when are they not on strike.

Planning a trip to Strasbourg recently, I weighed up my options for getting out there. Drive? Fly? With wildcat strikes ripping through all levels of France’s workforce, from refinery workers, to pilots, Metro drivers and ancillary staff, baggage handlers, TGV workers, mobile phone company employees – and that’s before you drill down to the rank and file civil servants who are regularly downing tools and walking out en masse – planning a trip across the Channel can be a hazardous business. Frankly, it was easier to get around in Hannibal’s day. But elephants are in short supply on le Continent. Which makes one think, maybe I will just join the stay-cationers and stick around at home. But then, I have served my time in rain sodden fields and damp cottages, listening to torrential rain hammering on a leaking roof in mid-August. So I will take my chances avec our French cousins. Assuming I can get through border control. The passport police are apparently about to walk out any day now. Vive le France!! WHILE on the subject of Europe, I was in Berlin and Paris the other day on back to back assignments, and could not but help notice the abject differences in vibe between the two. Paris, still clearly nowhere near back on its feet in the wake of last year’s atrocities appears to be a shadow of its former self. There is a muted, gigantic Gallic shrug hanging over the once vibrant city, as if it has taken so many kickings that it does not have anything left to give. Whereas Berlin on the other hand was buzzing and fizzing with energy, derived in large part admittedly from its startlingly youthful demographic. On June 23rd I voted to stay within the bosom of the EU. Now we know the result, that we are going to leave the EU. That is democracy at work in its purest form.

As much as I dislike the kow-towing to the whims of the gold-plated pension merchants, secure in their Brussels-based jobs for life and fiddling, as Nero would have it, while Rome burns, we are now looking at a very different future.

Around 17 million people voted to get out, and so we are to cast off the ropes for the last time. There is a great deal of sadness out there in the Remain camp, not the least from younger voters who are appalled at the prospect of out withdrawing from the EU at some point down the line.

And the hundreds of thousands of expats who were bleating on our airwaves for the many interminable weeks of the campaign, dreading time being called on their days of tapping into the excellent public healthcare provided by Spain and France etc will now be wondering whether they should be applying for permanent residency abroad – which could have an adverse effect on their pension funds – or upping sticks and leaving.

We are only just – and I do mean just – starting to emerge from the bleakest recession since the 1930s. The one that was started by the greed of the banks and associated City lending houses.

The last thing we need in the UK is to slide back into negative territory. Things are slowly, very gradually improving, but the maddening slowdown in everything from the property market to investment and development projects in the UK while our self-interested politicians bickered over our relationship with Europe will doubtless take time to settle down

But the world has not ended. The UK’s infrastructure has not collapsed overnight. Our banks remain strong. The outlook, as Conrad once put it, is unsure, but then again, who can ever be certain of certainty?