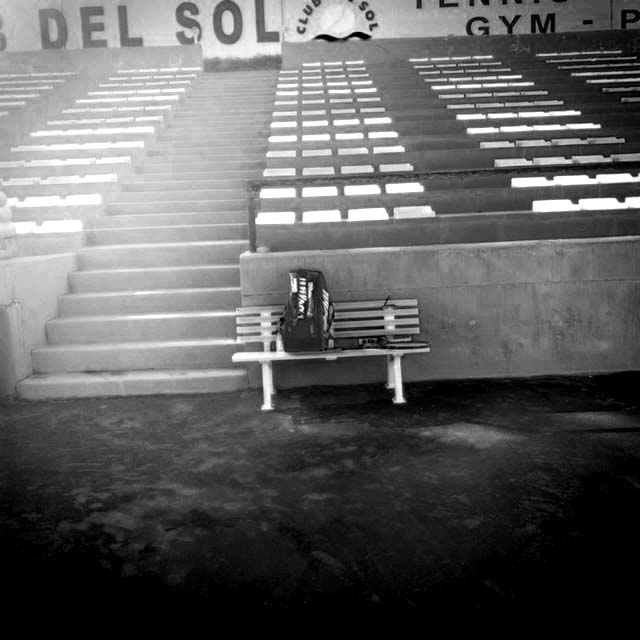 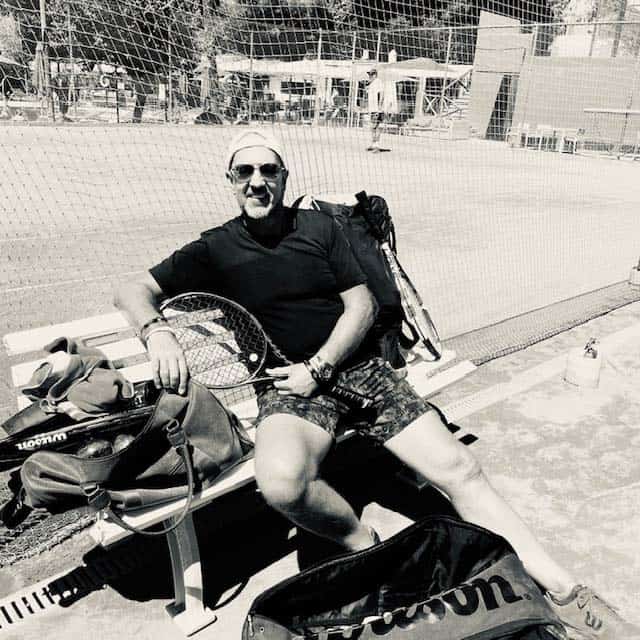 We must be getting near to Christmas, said George, glaring at me from across  the net.

Yes George, I said, Christmas is not too far off now. And by the way I said,  that’s a nice present.

I’m most grateful, I chuckled. An afterthought, perhaps ill judged

George looked even more fed up, if that was possible.

The ‘present’ in question had come nicely wrapped.

A short ball return from my serve.

I pounced on the early seasonal  gift – and whacked a low and mean forehand drive past a now tired looking George.

He gave me that look, perhaps unique to Argentinian men of a certain age. 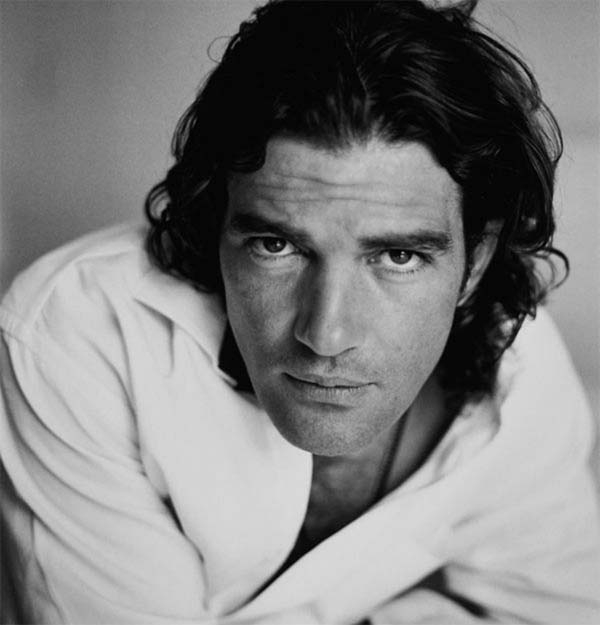 George hunkered down ready for the next serve. I sent one down wide to his backhand. Clean ace. 🎾

George is a very good tennis player, but he has a fragile temperament, which can – and invariably does – get him into trouble.

He calls me Irish, as do several of the other guys. It’s kind of a term of affection (I hope) at the club where I play in Spain.

Club Miraflores is just outside of the old port of La Cala de Mijas on the Costa del Sol.

Now, I’m only half Irish, but they prefer the Irish half to the English half. I have to admit. No question.

When I was recently introduced to a big Norwegian guy, Jan, he said, gauging me sceptically, looking me up and down, hey, where are you from?

I said well, I live in England but I’m half Irish. On my mother’s side, I added, helpfully.

Jan thought about this for a moment, then muttered…okay, so you’re Irish…yes?

Well, like I say Jan, I’m half Irish. I suppose it depends on how much value you place on that 50 per cent, I added, thinking, wow, the half English bit isn’t really cutting it any more in some parts of the world.

If you say you are Irish we like you, pronounced Jan.

If you say you’re English we don’t like you so much.

Cue bellowing laughter at his own joke, big shoulders going up and down.

One of his Norwegian mates, Huber, who works the oil rigs and has made a small fortune, joins in.

They said something to each other in Norwegian, and the next thing they were both howling like hyenas.

The story is often the same when I’m down here in Spain, playing tennis.

I’m aware of a fundamental shift in attitude towards British people since the Brexit vote.

They just don’t seem to like us much these days.

It’s difficult, but sadly a real fact of life.

Occasionally I might say, well only half of the British people voted for it.

And that means around 17 million people didn’t vote for it, I add, meaningfully.

But it usually falls on deaf ears. They think we don’t like Europe.

Which is why, they think, we have voted to bail.

Pierre, for example, the huge Frenchman, a former bodybuilding champion who once graced the front covers of many of those pumping iron-type magazines, oiled up and posing a la Arnold Schwarzenegger.

Pierre clearly has an active dislike of the English.

I’m not really surprised but play my Irish card with him.

As a result he is slightly more mellow towards me.

Pierre, half man, half pick- up truck, even in his twilight years looks like he could lift me up with one arm and toss me over the fence surrounding the tennis courts. 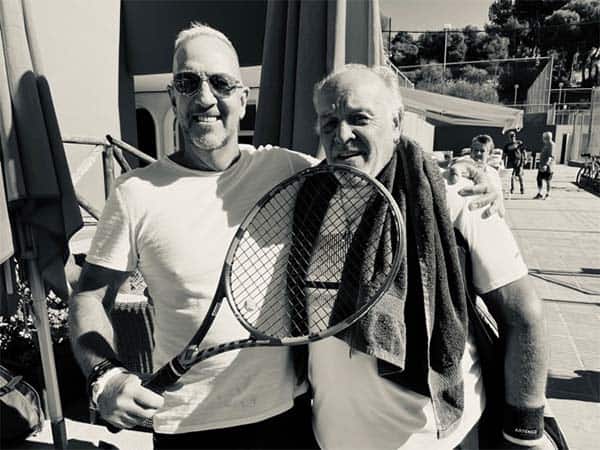 Apparently he used to benchpress 250 kg.

Now, he says, pausing to fork a massive chicken wing into his mouth, he can still bench 200 kg.

Maybe more, he adds with a Gallic shrug, looking for the rest of the chicken to polish off.

Many Scandinavians, several Germans, quite a few French, a few Spaniards, and a smattering of Russians.

And then there’s me, playing heavily on the Irish side, natch.

Jan said to me the other day, hey, Irish, you look like that Swedish movie star.

I can’t remember his name, Jan concedes, but he always plays the bad guys.

Fuck. I wish I could remember his name, says Jan, distractedly, bouncing a tennis ball and thinking hard.

I said Jan – you can’t remember anything –  because you’re old. Like me. We are old guys. Things… leave us.

He chuckles, the huge shoulders going up and down.

Yeah, he said, yeah you’re right. But we keep going, don’t we? 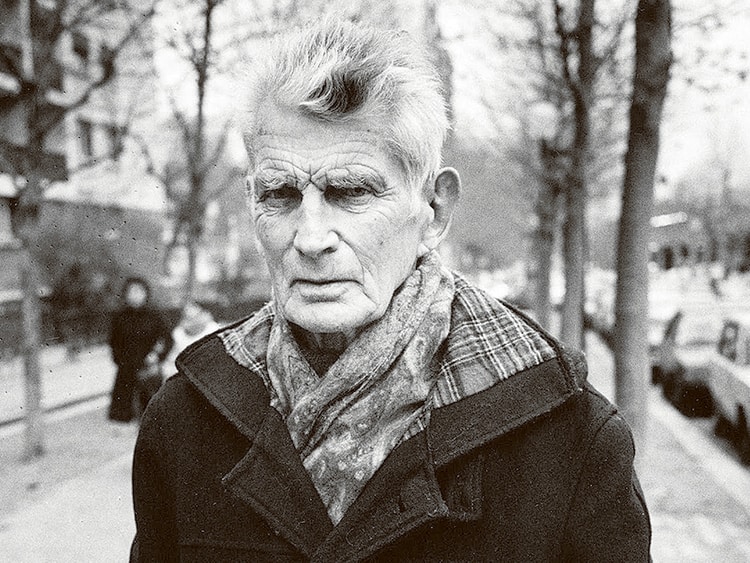 We do. Plenty of to the death tennis combat, a few beers…generally genial…although I have noticed some dust-ups every so often.

Guys from Sweden don’t much like the guys from Norway.  Huber likes to tell the joke about the shortest book ever written in the Swedish language: The Swedish Book of War Heroes.

We laugh at that one.

The Danish contingent appear to struggle with the Norwegians.

The French clearly cannot stand the Germans, and nobody seems to like the Russians very much.

That said. we have to get on with each other, it’s just that the inter-human dynamics…sometimes they stretch the patience. Some more than others.

One guy the other day snapped at Pierre, the massive former bodybuilder,  from across the net.

A trivial disagreement over a contested point.

Pierre charges in towards the net, like an ageing bull hurtling after a farmer in an open field.

The guy, from Belgium I think, looks terrified.

He remains mute. Pale, despite the 23 degrees glorious sunshine.

A life preserving decision, probably made in the nick of time.

Dostoevsky, a man more than familiar with the vagaries of human nature, said in The Brothers Karamazov….’always know and respect those who are not family. 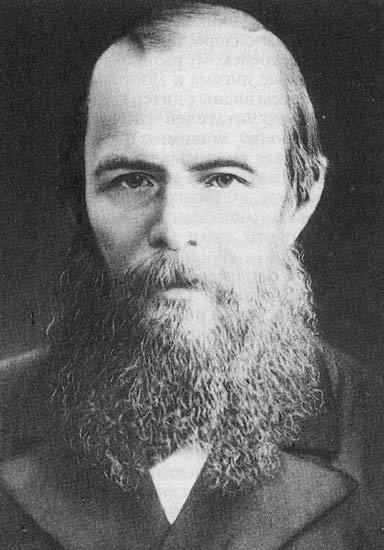 ‘For we do not know them.

‘And the unknown is the biggest challenge in life.’

I’m with the Russian on this one.

I don’t know Pierre very well, but I do know that he could break a man in half effortlessly, as if he was snapping a stick insect in two.

But hey, as George said, it will soon be Christmas.

And we will be full of warmth and joy and compassion for our fellow man. Will we not?

And I think of long winters that have come and gone, of conflicts past and battles lost and won, and of the ephemeral and dwindling and soon to be gone forever. Of a life lived and of what is to come. Winds blasting against the gunwhale.

And I smile over the net at George.

Hey George, I say. What are you doing for Christmas this year?

New York. The city that never sleeps, he adds, quietly walking back to the service line.