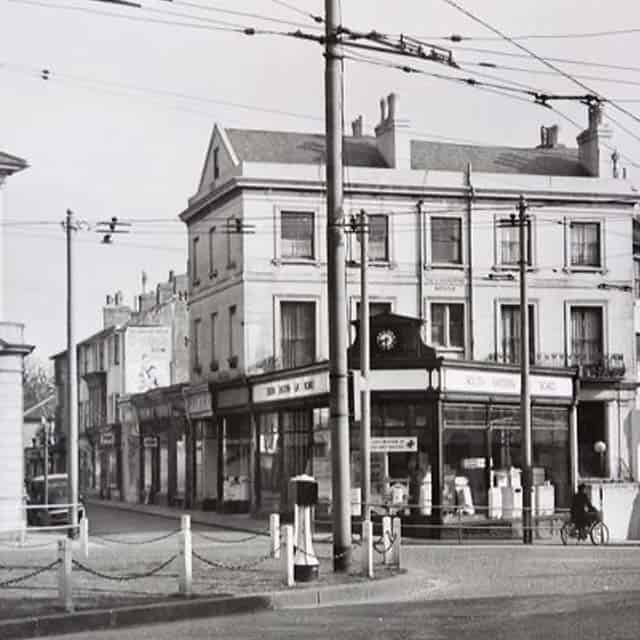 Bury My Heart in Seven Dials

Human nature doesn’t change—like a stick of Brighton rock you bite all the way down and still read ‘BRIGHTON’! 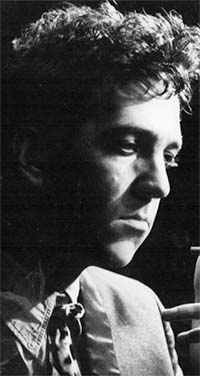 1976. Ground Zero. My first year at university, and my first encounter with Brighton’s Seven Dials.

Reader, it was a dump. Not even a glamorous dump. I’d come from an edgy part of north London, but areas in Brighton in the mid -70’’s were pretty tasty, as they used to say in The Sweeney.

The site of The Cow (nee The Tin Drum) was a Spa ‘supermarket’. But really, you took you life in your own hands passing over the threshold.

Who knew what or who lay within. What you could be sure about was being hustled by a gauntlet of junkies on the way out. As this was way before The Walking Dead, there was no shuffling, snarling zombie precedent on which to assess the level of danger, but you could be pretty sure that things may well end badly if you did not hand over at the very least a fag.

Nonetheless a lack of other options meant this was a regular gauntlet to be run. The chi chi wine shops and innumerable coffee joints which pepper the area now were long pre-dated by some truly horrible greasy spoons and a smattering of shops so run down it was difficult to determine whether or not they actually sold anything or were in fact simply fronts for other nefarious operations. There was for example a faded antique shop opposite The Flour Pot which was clearly an elaborate facade for a hive of criminal activity.

The area was also well known as a red light stop off for punters hopping off the London Victoria trains. A short, gasping march up Gloucester Road and they were in streetwalker nirvana. 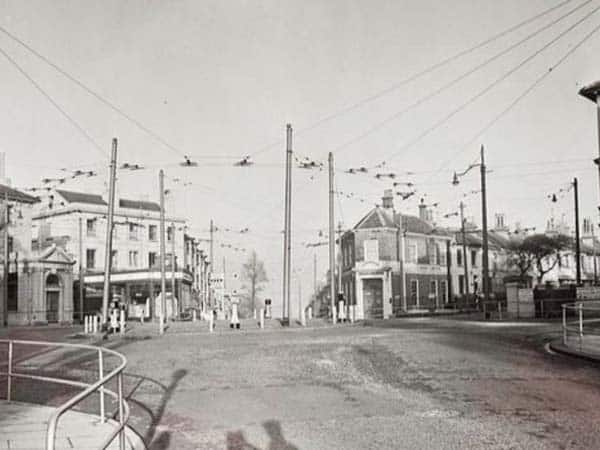 One of my early rental flats in the area was always popular with friends coming down from London. It may have been seedy, but it was seedy and central. And if you were stumbling out of the Zodiac club on West Street at 4 am partially deafened by Dexys Midnight Runners’ blasting you insensible, then the relatively brief sway up to Seven Dials was a Godsend.

An old actor buddy of mine, Sean Wood, came down from London for a knees up one icy cold winter’s night, and the familiar 3 in the morning lock in at The Good Companions saw us in high spirits.

Being a relative lightweight I passed out pretty much as soon as I stumbled upstairs to bed, but unbeknown to me, my old mate Sean had sensibly decided to remove all his clothes and clean his teeth before hitting the sack.

All fine, except, fatally, he turned right rather than left out of the spare downstairs bedroom, and the door he opened thinking he was nipping into the bathroom was in fact the front door onto Dyke Road.

Too late, realising his error, as he turned with horror to scramble back into the warmth, the door had slammed firmly shut.

A stark naked, highly inebriated actor went into full Fred Flintstone mode with increasing panic. It was after all by now 4 am on a particularly freezing. February night. And I was out for the count.

It would have been easier to wake the dead, and (when he finally did manage to speak to me again), Sean reported several kerb-crawling drivers slowing to offer him alternative accommodation for what was left of the night.

As I breezed when he finally managed to wake me (by screaming through the letter box for 45 minutes), the wandering tribes of the Kalahari would have regarded a single night under a fixed roof protected from the elements as a ridiculous luxury. And anyway, these were the days of the metaphorical short, sharp shock.

I guess the thing is, Brighton – once described as a town in search of a fight – has always had its rough underbelly. While the current levels of gentrification in my former manner belie its impossibly hard heritage, if you dig deep enough you’ll be able to flush out whispering echoes of what over the centuries has made the town so…..so different.

Of course we all know of the romantic associations of writers like Greene and the perpetually soused Patrick Hamilton, with other greats such as Malcolm Lowry rarely far from a piss up and a punch up in some Regency bar or other.

But Brighton for me has always been about an inherent otherness. It’s indefinable.

As Proust said, you have to live it and you have to feel it. For we measure our lives in encounters, in off grid relationships and a constant desire to make sense of the insensible. And to know Brighton is to know you can never really know it. But you can feel it.