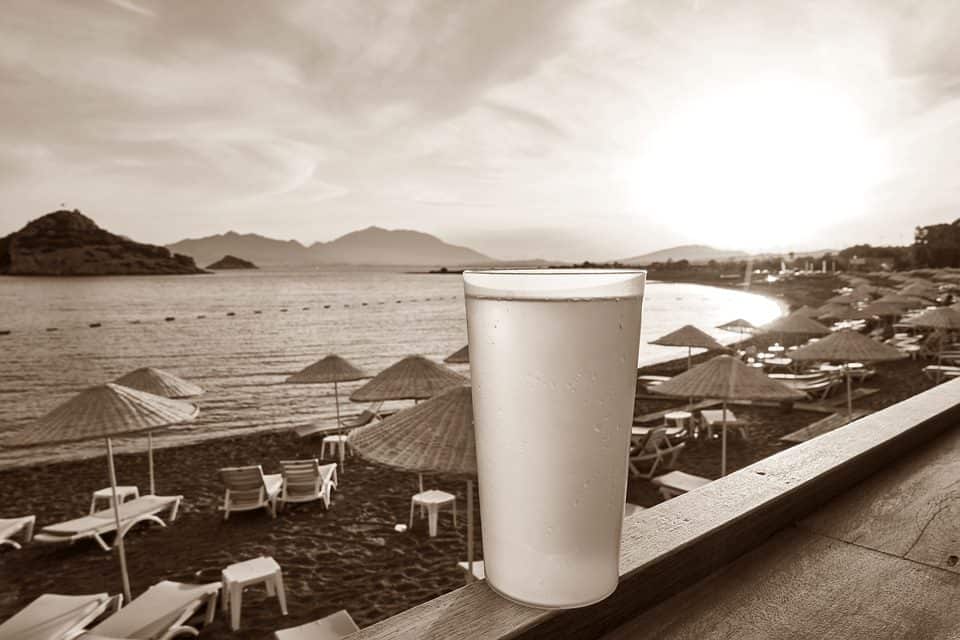 Playing tennis against an Argentinian guy the other day, I was on the receiving end of a particularly vicious forehand drive. HA! shouted my glowering opponent. ‘Put that in your out-of-the-EU pipe and smoke it!!’. 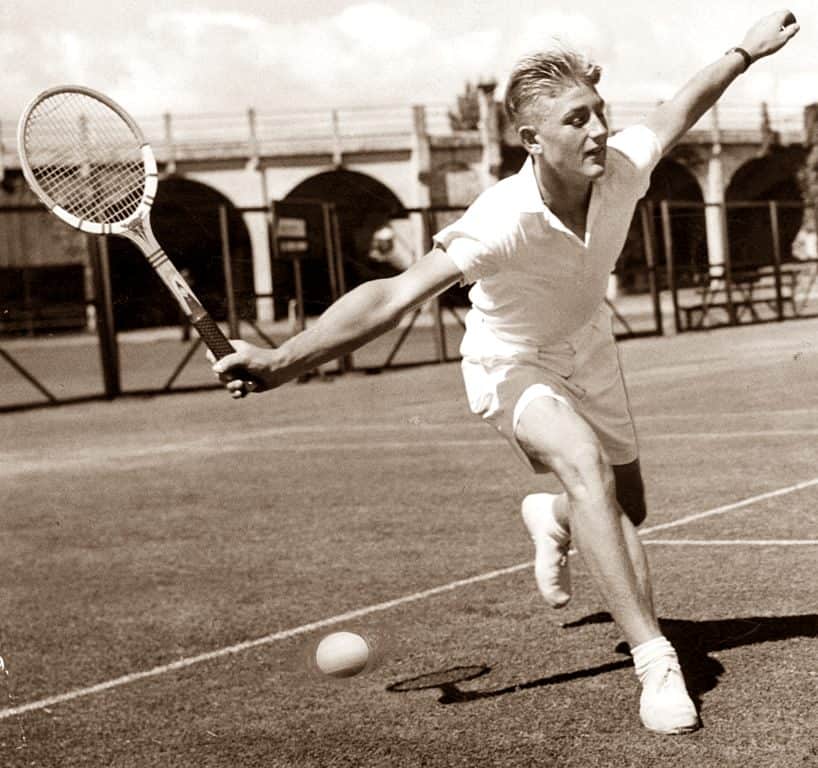 Commendable English I thought, even as my shoulders began to droop in the face of my impending defeat. Masterly command of the colloquial idiom. Dix points, whatever that is in Spanish. 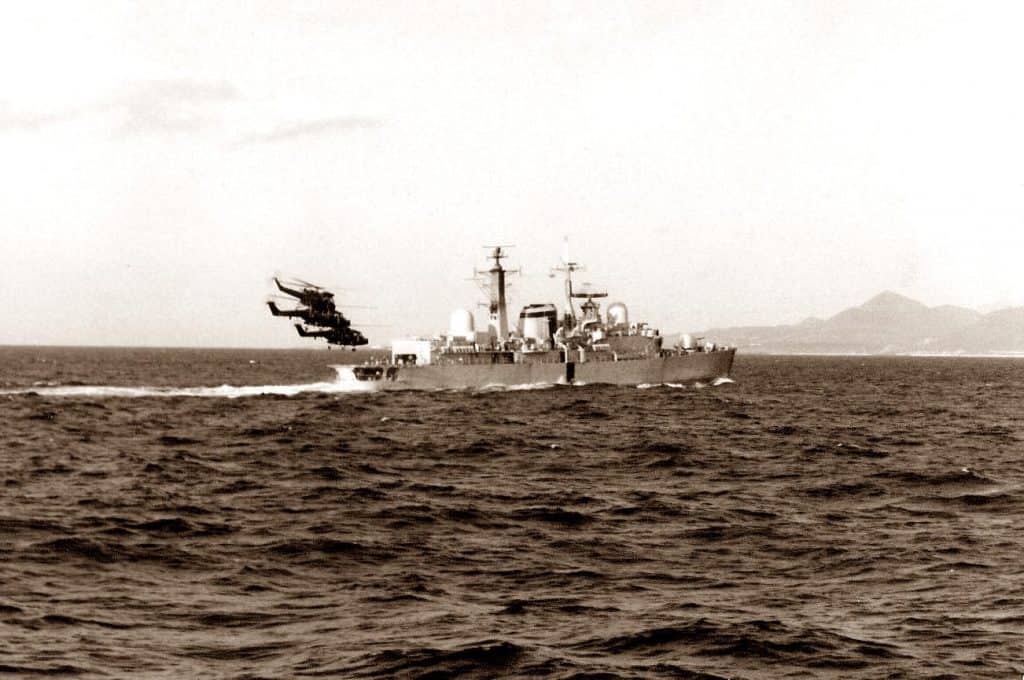 Beaming across the net as we shook hands following the inevitable stuffing, my opponent, George, a forty something property developer, followed through with the chop to the back of the knee: ‘So, that was for the Falklands…..and now once again your little island is fighting on its own – how does it feel,’ he added, breaking into the well-known Dylan tune, ‘to be don your owwww-nnnnnnnnn, no direction hoo-oooomeee.’ 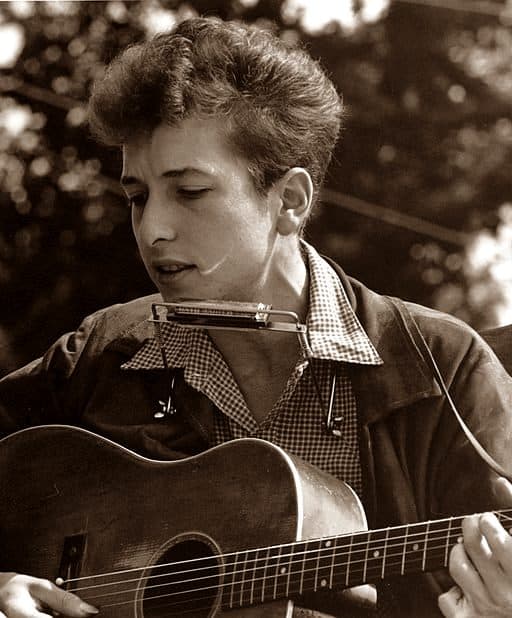 George, who you by now will have gathered is not just fiercely accomplished in tennis combat, but a multi linguist with a facility for crafty humour that we Brits appear to have left behind around three years ago.

I like George. He’s a very successful business guy, pragmatic and with the kind of international perspective that comes easy to the highly educated progeny of ‘good’ south American families. I can forgive him for being an annoyingly good tennis player. He is also good looking. The swine.

Whenever I travel abroad – fairly frequently – I’m aware of the UK being something of a cause for mirth. It’s a now familiar refrain.

Why are you so fragmented? Why do you lot loathe each other so much? What happened to your legendary sense of national unity, the bulldog spirit? You know the kind of thing.

Deep societal fissures are not unique to the UK of course. Ideologies have fractured societies for centuries. Think of East and West Germany, only reconciled in 1989, of north and south Korea, of Hong Kong and the Chinese mainland, of Greek and Turkish Cypriots…. the list is long and all carry stories of dreadful anguish and familial horrors. 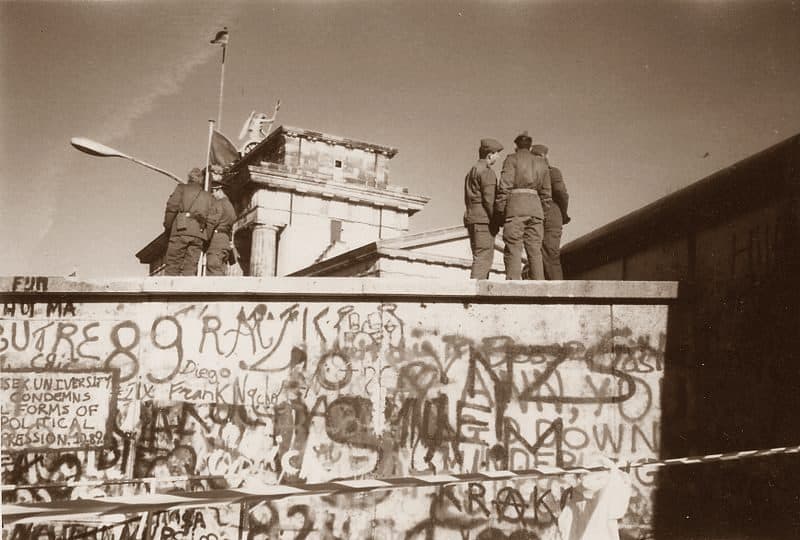 But let’s look at the positives.

A few months into 2020, as the first shoots of spring begin to appear, there now appears to be several indicators that we are not after all going to go to Hell in a handcart. Our economy is strengthening, the UK property market is showing real signs of a much-needed resurgence, and we have nigh on full employment. It just needs our train system to work, and things could be genuinely rosy once again, perhaps not pre-crash levels this year, but by 2021, I for one would not bet against it.

New long-term infrastructural projects are being planned, with the promise of enormous investment, both domestically and overseas. We may have been something of a voyeuristic basket case to our European neighbours in recent years, but you know what – things are looking pretty good.

On a recent trip to the Costa del Sol – or Costa Del Boy Crime as the local ex pat wags call it, there is a distinctly upbeat mood following several years of wondering whether to get the heck out of Dodge.

Enjoying his morning pint (yes, it was just 9 am local time, but ‘the rules don’t apply out here, Dave, know wot I mean…’) recently retired roofing contractor Michael looked out across a glassy Med and pronounced that life, post-effing Brexit, is not bad at all. 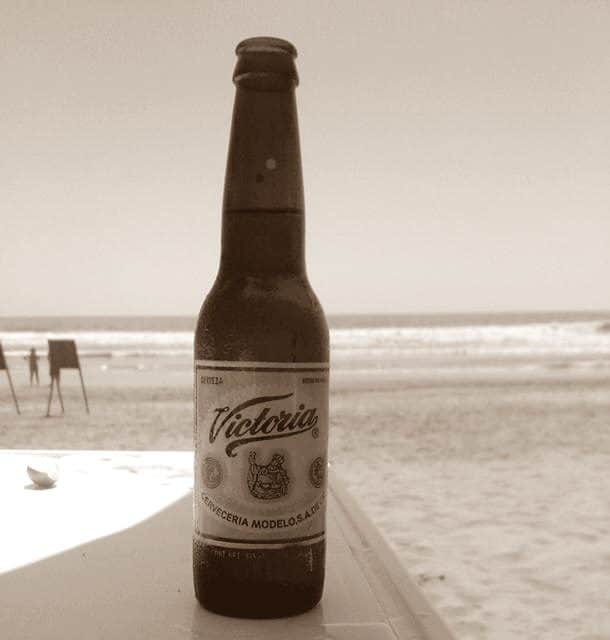 ‘Geezers all saying that’s it, we might as well turn the lights out now, well, they was wrong, wasn’t they?’

‘I mean,’ he said, pausing to take a long glug of a rather appealing pint of San Miguel, ‘the lefties was all saying that we are all going to be f””ed, that our economy would collapse, that the banks would be stopping giving credit, that our pensions would not be paid……what the f””k was all that abaht? Eh?’ 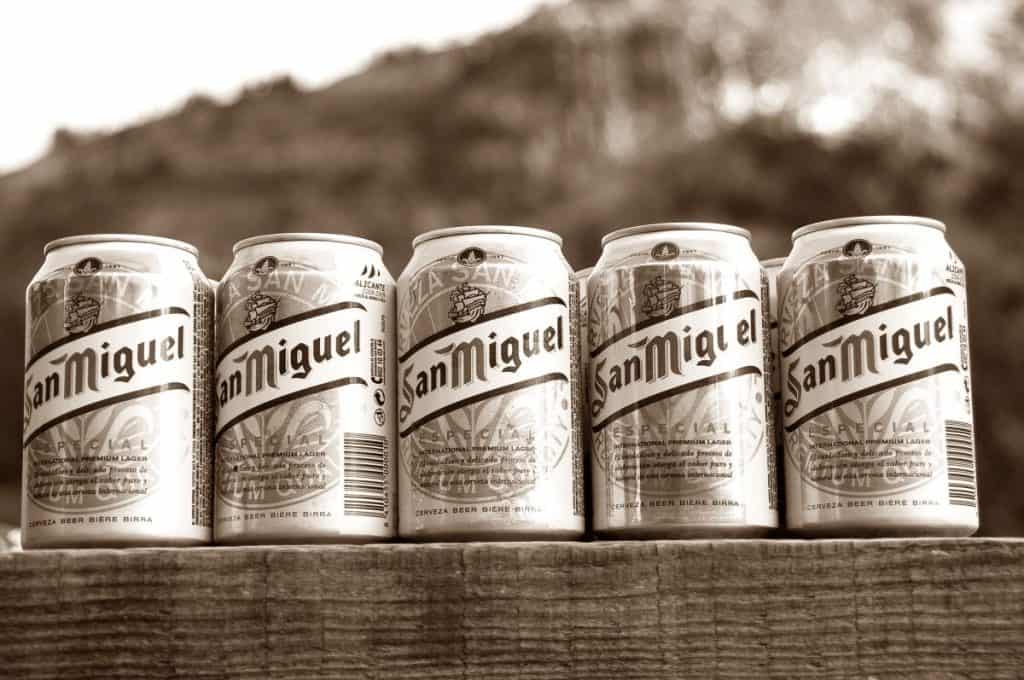 As the light of the warm Spanish sun danced around the moistened – now perilously near empty – pinto glass, Michael gave a broad grin, uttered a low-level belch, and signaled to a chirpy waiter for ‘another one of your finest please Manuel….’

Michael, like so many of the expat community in Little Britain, as the Costa del Sol is also referred to by sun blushed local exports, may well have breathed an inward sigh of relief. While many of the prejudices and pre-conceived resentments towards our erstwhile membership of the EU are no doubt still harbored by many who prefer the southern European daily sunshine to the intemperate greyness of our own shores, this post Brexit idyll now looks to be remarkably untroubled.

It is as if it never happened.

In other news……more and more people are going it alone, and with the prospect of a strengthening economy, a keener interest in entrepreneurial venture is bound to follow, as sure as night follows day. Recent ONS data reveals that there are around 4.8 million self-employed workers in the UK. Apparently the most common reason to go it alone is freedom from the 9-5 routine and the opportunity to make a lot more money than as a grunt on the payroll. 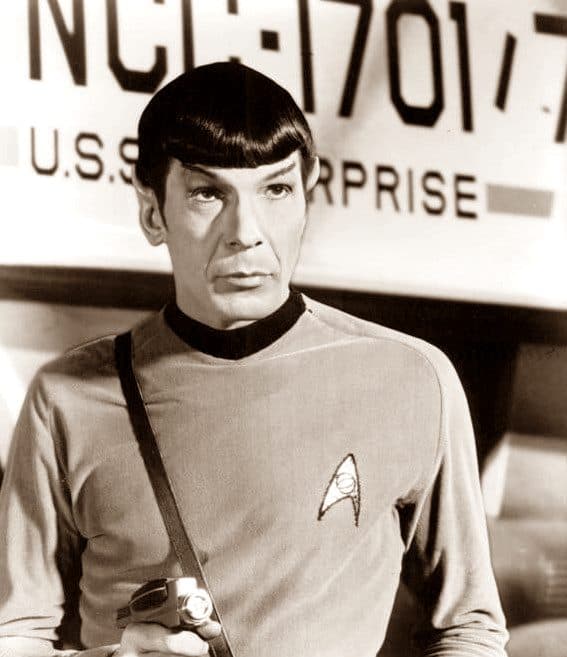 But while it is commendable to want to jettison the Mother Ship, most of us need a regular income. Bills must be paid; food needs to be put on the table. Yet the scourge of late payment continues. It’s irksome. When companies withhold payment, there is no excuse. Cash flow? Get out of here. Spread the love. Play the game. Then we can all go forth and prosper, to misquote some bloke with pointy ears.

A river runs through it 🇫🇷😎

Vegan 🌱 lifestyle choice had yet to arrive at S