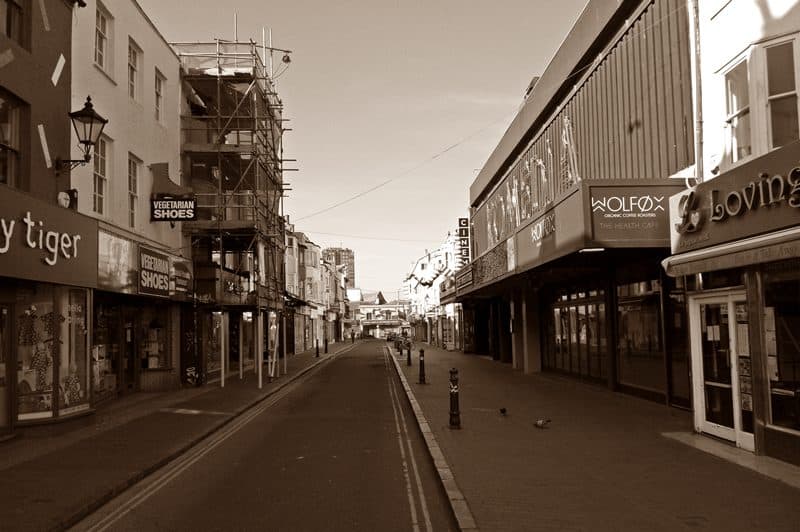 By DAMJune 4, 2020No Comments
Apocalypse Now

CYCLING through the eerily quiet North Laine area of Brighton on the first weekend of lockdown (I was out for my daily exercise, before you go grassing me up..), I was reminded of an early episode of The Walking Dead. 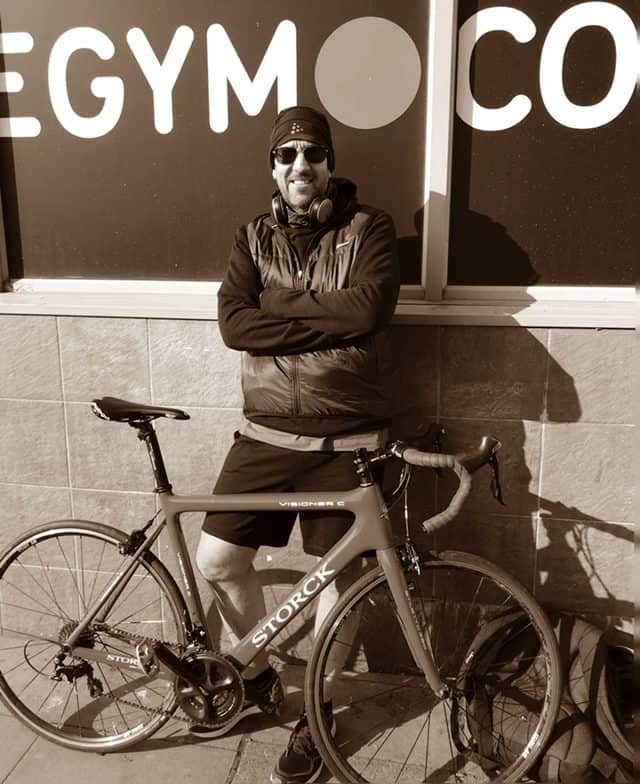 Rick is walking down a normally heaving suburban High Street. There are no signs of life, tumbleweed cartwheels down the main road. Jesus says Rick. Where is everyone? 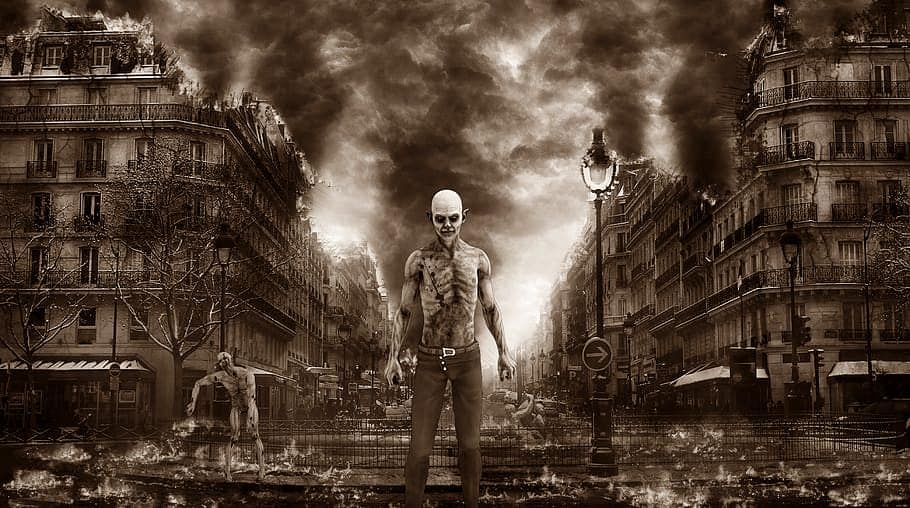 The silence is then punctuated by that now scarily familiar low growl, signifying a hungry zombie lurking nearby. Yike.

Reader, I can testify that there were no zombies (apart from a couple of shuffling street drinkers who had not got the Stay at Home, Save Lives message) in Brighton’s Kensington Gardens on the morning of March 28, 2020. 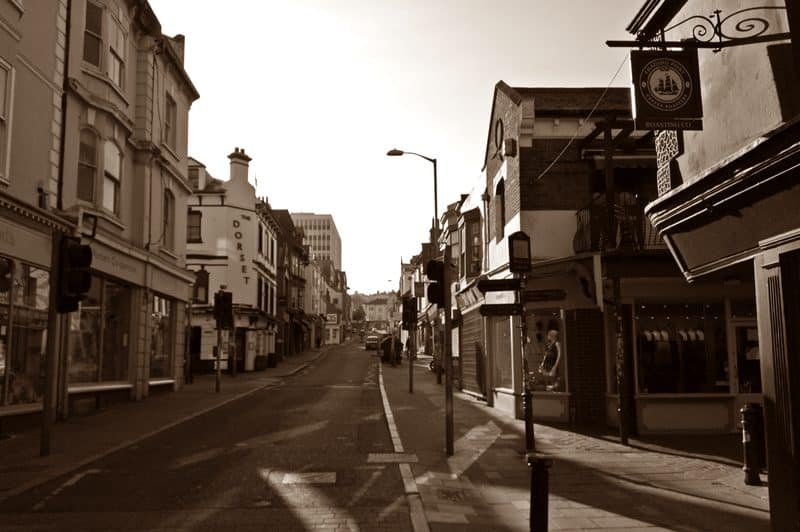 But there was no-one. Houston, there are no life signs. Nada. A fine spring morning in the North Laine normally heralds hordes – literally – of DFL’s (Down from London’s) and other assorted day trippers mingling with the locals, spending freely and showing why my city is one of the most visited in Europe.

But that was then. BCV. Before Covid-19. Before THE VIRUS. Before our lives changed, perhaps forever.

“The writer defines the world,” asserted the great American novelist James Salter. And if one thing is certain in this uncertain universe, it is that many, many words will be written about the extraordinary social and economic events of 2020. 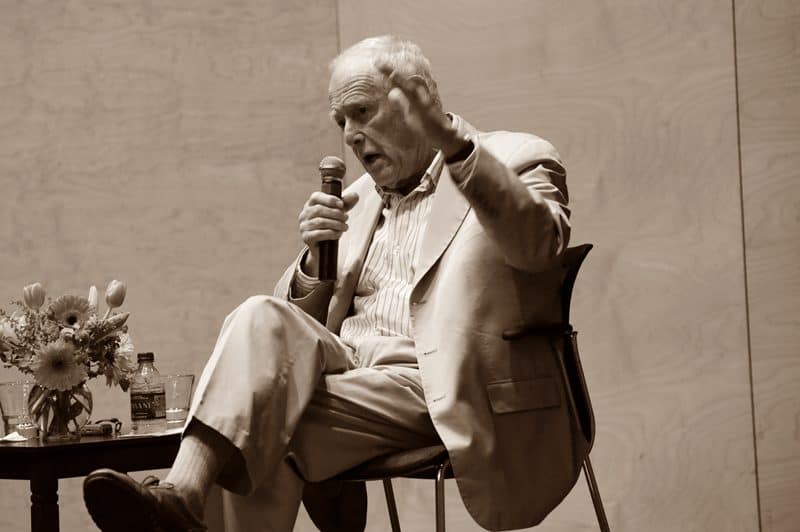 I was in Spain playing tennis for a few days when news of the ‘bug’ that was thought to have emerged in China began to appear. That was back in January. Mostly, people just shrugged. So, what of it, was the typical response. It’s like the ‘flu, right? It happens. It’s winter. And so on and so forth.

Depressing images played across Spanish media of UK expats, partying loudly on a beach and taunting locals with shouts of ‘we’ve got the vi-ruuuusssss’ drunkenly sung to the ‘tune’ of a popular football terrace chant.

I recall thinking, these clowns are doing us no favours at all here.

Ok, I thought. I’m throwing in the towel. Getting the heck out of Dodge. Before it’s too late. Fast forward to high summer 2020. Our beaches are heaving once again, our shops are slowly but surely beginning to open for business, and the tumbleweed that a few months back metaphorically blew through the North Laine has been replaced by human beings, rather than zombies.

Rebuilding, as it was following the Second World War, will be a long, slow, and mortally expensive process.

Just how much it is going to cost us as a nation – in monetary terms – is an ongoing calculation. And the numbers continue to travel north at a phenomenal rate.

Our government borrowed a record £62bn in April – more than had been expected for the whole of 2020. The budget deficit – the shortfall between state spending and income from taxes – continues to accelerate as tax receipts fall off a cliff with the economy only just embarking on a long and fragile road to recovery.

The Office for Budget Responsibility, the Treasury tax and spending watchdog, estimates the deficit could hit £300bn this year, five times the sum borrowed in 2019, and almost twice as much as after the 2008 financial crisis.

Nature may be impeccably reliable in terms of its timing regarding the seasons, but when pandemics are involved there is no rhyme nor reason. Timing, in the case of Covid-19, could not have been worse. 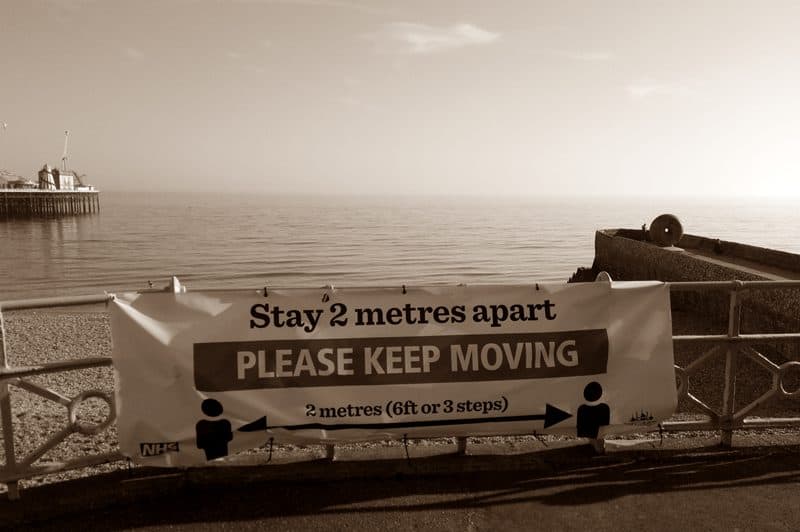 Many areas of our economy were only just emerging, blinking into the harsh, chill January days. The near civil war in our country brought on by the Brexit debacle and a bruising General Election, the early seeds of a recovery in a beleaguered property market….these now seem to be distant events, shadowy vicissitudes played out through the miasma of a distorted 2020.

On the weekend before the prime minister made that fateful address, announcing the immediate closure of our shops, our pubs and restaurants, a shutting down of our way of life, I spoke – presciently it now seems – to a man who owns one of the more popular cafes in Brighton’s North Laine. 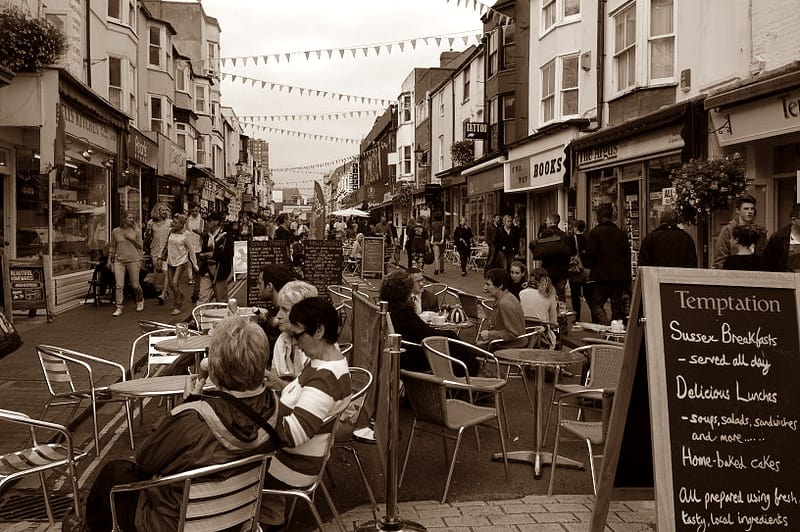 I was locking my bike to some scaffolding outside his joint, and we started to chat. ‘I don’t,’ he said, ‘much like the way things seem to be going.

‘It’s like we have upset the Gods. I’ve been trading for 15 years, and in that time we have had the meltdown of the banking crisis, when it was as if the earth had swallowed up my customers. We started to recover…and then we had that blasted Brexit. And when punters face an uncertain future, they stop spending. It’s a herd instinct. You can’t blame them…..’

Now, as I pedal through the North Laine, and I clock the orderly socially distanced queues outside the slowly but surely re-opening cafes, the gingerly returning out of towners, and the tumbleweed is replaced by tentative footfall, I think of that circle of life.

And think of all the grievous challenges societies have faced over the centuries. The wars, the plagues, the pogroms, the terrors, and the horrors, and I think, yes, we will survive. Of course we will. And we will be back together again, happily handing over our fiver for a pint, once again browsing the restaurant menu, once again booking a flight to the other side of the world. Living, once again.