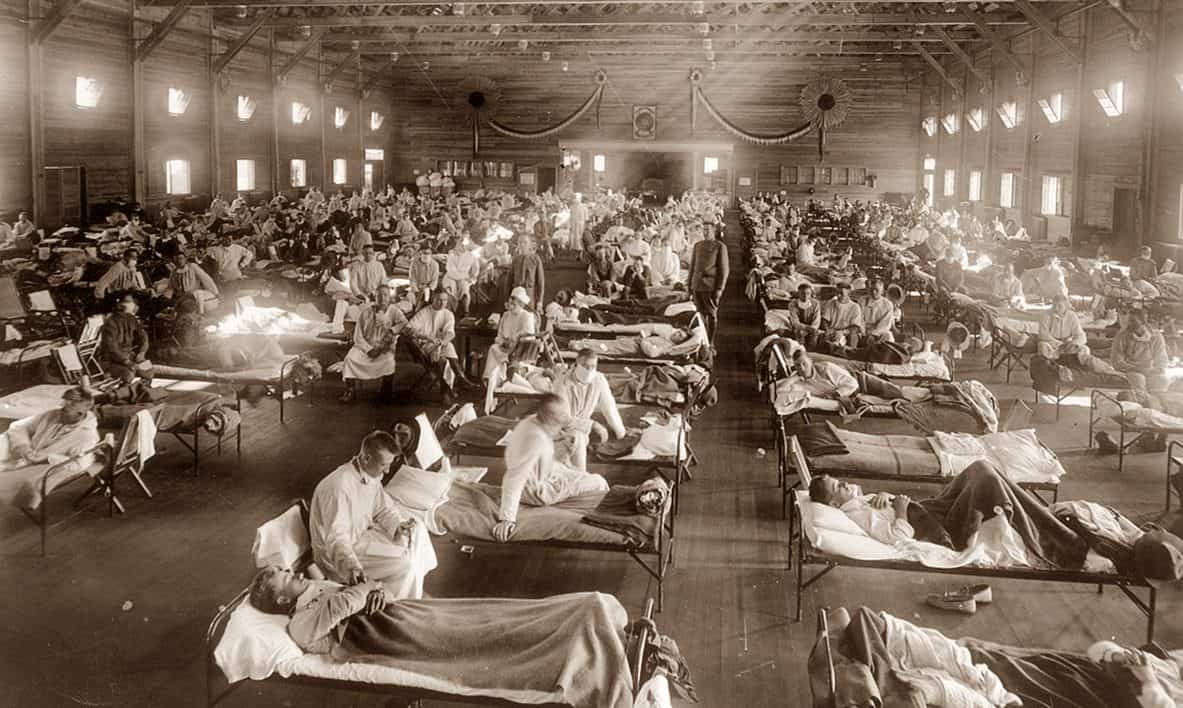 Darkness on the Edge of Town

By DAMOctober 14, 2020No Comments
Darkness on the Edge of Town

George Krazov looks down in the dumps. With good reason. His little, retro Bohemian bar in the heart of Brighton’s North Laine community had been getting back on its feet over the summer months. The joint was jumping, the beer – all locally brewed – was swashing around like there was no tomorrow.

Things were looking up.

But this is now. The UK in November 2020. And no-one knows what tomorrow will bring.

George, however, knows one thing for sure. The recent clampdown on opening hours could scupper him. Perhaps for good this time.

‘Oh man, it was going so well,’ he says, voice lowering to a dejected whisper. ‘We brew on the premises here, have a great product and a really loyal crew stopping by. We were like, busy busy, man. Now….now this….’. George trails off.

He is a nice-looking man. Kind face, father to two lovely kids. He wants – like millions of others in our divided kingdom – wants to do his absolute best for them. Now George has his back to the wall. Deeply etched frown lines criss-cross his countenance. Like railway tracks disappearing down a long-forgotten siding. George is silent. 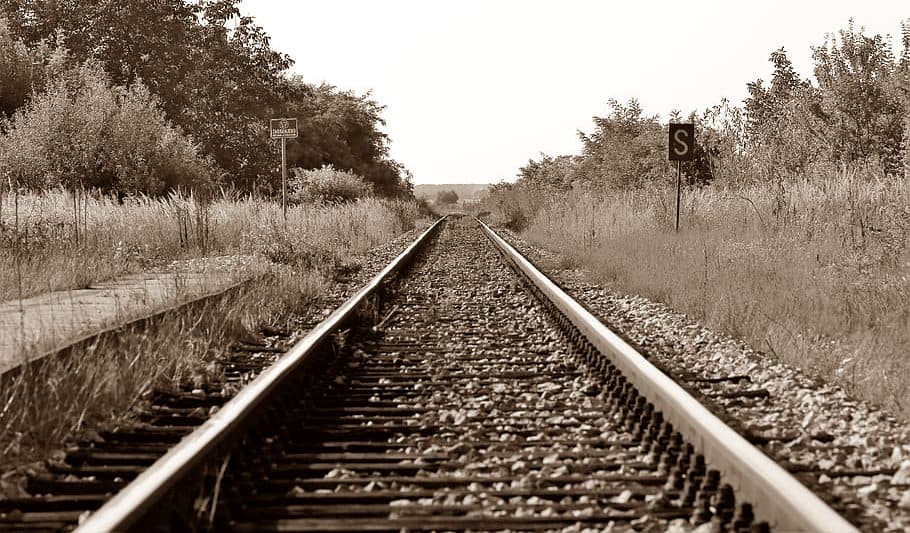 There is nothing else to add. Not, that is, if you are self-employed in plague-hit Britain in late 2020.

Safety nets have been put into place for those in ‘viable’ jobs. A percentage of salary, part made up by employer, part by the Government. A lot of number crunching involved. Roger, my accountant of 25 years plus, tells me his head hurts every time he tries to unravel the shift in strategy to keep our failing economy afloat.

And Roger is a numbers guy.

What is a viable job? George thought he had a viable job, making nice beer for an appreciative local community. But when the punters stop coming in, he will no longer be ‘viable.’ 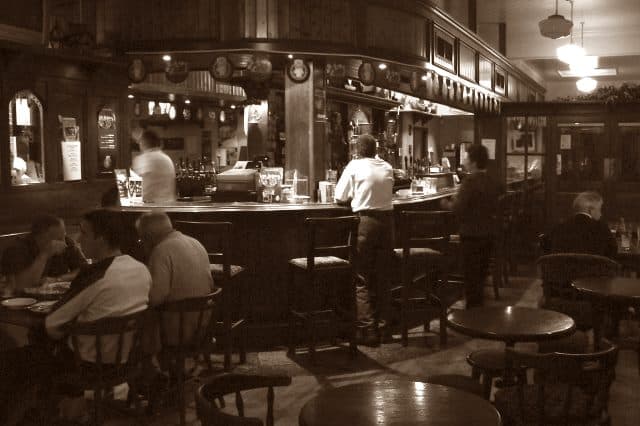 Those in so called viable employment will hopefully utilise their viability and continue to spend money, to spread the love. Assuming we do not all get totally locked down again.

That is the problem with a constantly mutating virus. It has all kinds of dirty tricks up its sleeve. Just when you think it is fine to book that flight, chance a week soaking up the rays somewhere nice, back it comes with a vengeance.

Next thing you know, your trip is cancelled. You’re grounded. Maybe no longer even viable.

We have been here before with pandemics of course. And history tells that society recovers, staggers, perhaps, but recovers. And eventually the pandemic fades into memory, like so much before it.

The ‘flu emergency in 1918 ironically carried off tens of thousands of young soldiers who had fought so bravely on those Flanders fields, only to be struck down, not by a sniper’s bullet, but by an unseen, also deadly, attacker. 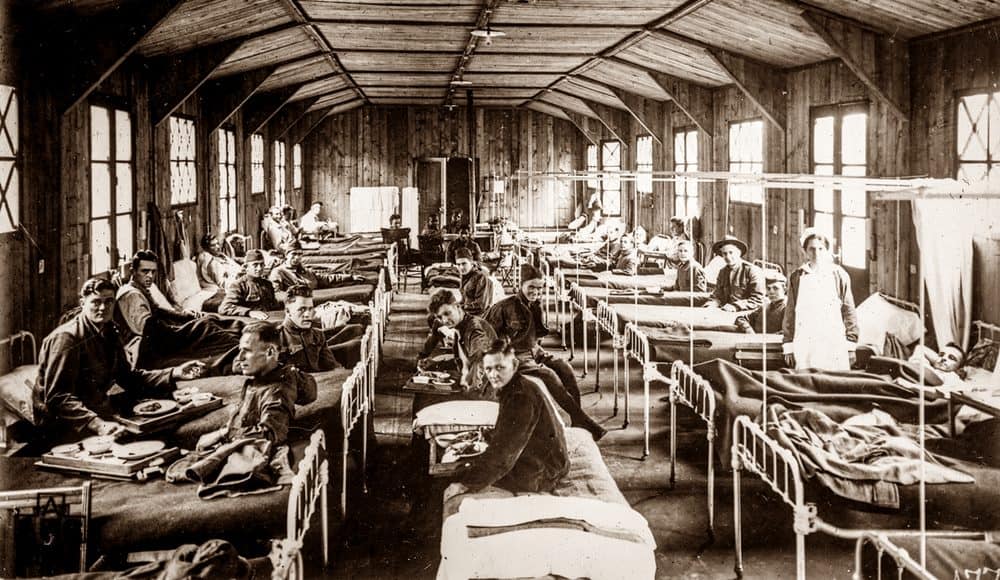 Wind the clock back even further, to London in 1665, and we have a hell of a plague surging through the ranks. Historians of the era calculate that up to 750,000 lost their lives in that epidemic – a considerable chunk of the UK’s population back in those far off days.

Naturally, people’s lives and businesses suffered terribly because so many had little choice but to remain in their homes and hope they did not contract the bug.

Many businesses went to the wall and let us not forget there was not the safety net of an NHS – or a Dishy Rishi come to that – to help.

Samuel Pepys, the cantankerous diarist and astoundingly astute chronicler of daily life, wrote in his diary that ‘the plague [is] making us cruel as dogs to one another.’ So not a lot of charitable overtures to one’s fellow man and woman. 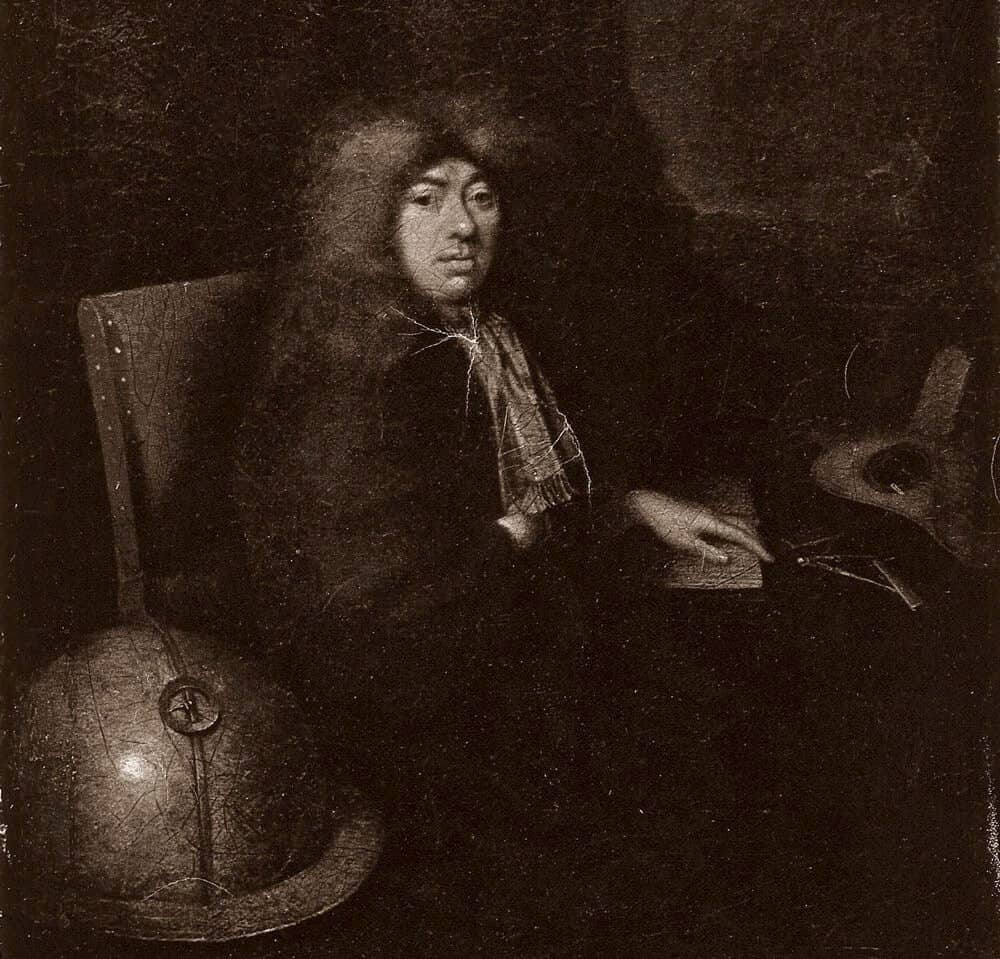 Recovery 450 years ago was however swift. Economic growth rebounded rapidly, and even though medicine was primitive at best and nonexistent at worse, people found their way through.

I suspect that we, too, will find our way through. Whoever is first past the finishing post to find the thus far elusive COVID-19 vaccine will be spurred on by the additional incentive of an almost guaranteed Nobel Prize for Science, along with the riches of Croesus for the company that can bag the patent.

Curiously, I recall a conversation with an acquaintance from my tennis club a few years back, someone I found to be rather objectionable on many levels. The person in question was just finishing her PhD in an area of molecular biology. She was destined for higher things in life. Humour did not feature in her journey on any level that I at least could ascertain.

Science, she asserted, has all the answers. ‘Science will always triumph over all else. Science is truth and is deterministic. You name it, science has always triumphed. It is the base root from which all medicine grows. We can trust science.’ Or sentiment to that effect.

But can we ‘trust’ science to sort out the greatest threat to world prosperity since the ending of the Second World War?

As we have seen from various feeble bulletins from Messrs. Putin and Trump, science is not impervious to fake news. It is ripe for manipulation and distortion and has proved to be a handy tool in scaremongering across so many platforms.

Right now, few of us can have a real grasp of truth. And truth, as we know, has meaning.

So as all the newsrooms in all the world – to misquote a few lines from a famous old movie – prepare once again for their daily bulletins, let us assume the brace position.

Those innumerable paid-for 24 hour television platforms, you know the ones, the type which infect the everyday lives of 300 million Americans for example, the ones which have to generate millions of dollars in subscriber income to satiate their insatiable media baron owners, then we know we in turn must ready ourselves for a long winter of front line grim ‘news’ reporting. 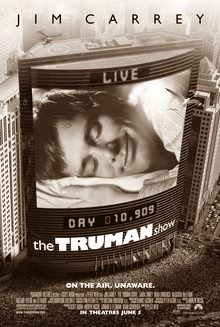 The trick, if there is a trick, will be to discern the ‘real’ news from the phony.

If indeed there is such a thing as ‘real’ news? Readers with long memories will recall the exigencies of the Nixon era, when the search for truth by genuinely heroic news hounds was brushed under the carpet. We are seeing a re-run of that troubled era 50 years on, when the actuality is too often elbowed out of the equation. 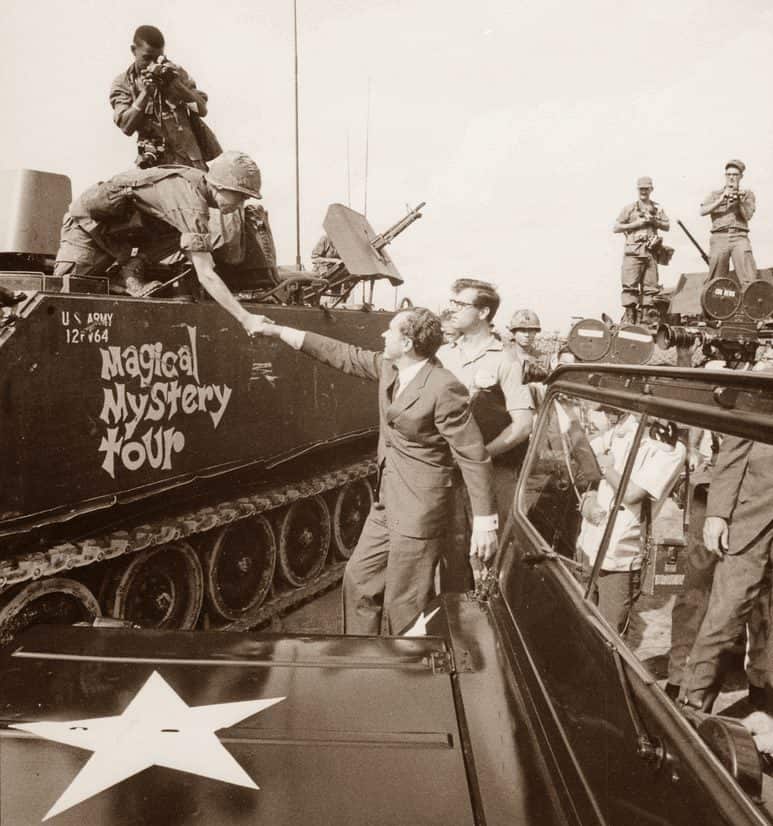 In its place we have the avarice and self-interest which lies at the dark heart of human nature.