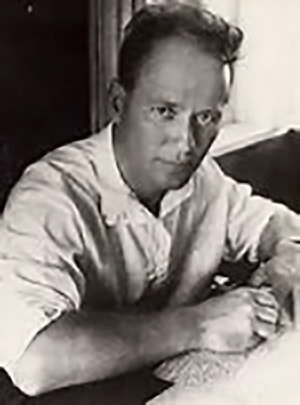 And Quiet Flows the Don

AS the years flash and blur one into the other, it is not always easy to have perfect recall.

But it was – I think – 2000, and I was perched outside a little cafe in Brighton’s Seven Dials, hoping to catch the last few rays of a fading sun. I was reading And Quiet Flows the Don, which remains one of the great works of 20th century literature. 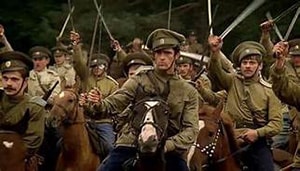 Mikhail Sholokhov’s magisterial work examines the lives of a Cossack community in the early years of the 20th century, just prior to the outbreak of WW1.

It is not an easy read, but like those other great works, War and Peace and Anna Karenina, the novel delivers an extraordinary perspective as to the inner character of the Russian people. Strong, noble…. proud. And desperately loyal to the notion of the Motherland.

As the shadows spread, the guy who I had clocked sitting opposite me, inclined his head in my direction.

Excuse, he said, in faltering English. May I ask….

Yes, I said, thinking, dude is from Eastern Europe…ask away…

So do I, he said. But I have only read it in Russian, he beamed.

Well, I said, I guess that it is always preferable to read in the vernacular.

Sure, said my new friend. I am Russian – from Moscow – so it is not so hard for me. Again with the wide beaming grin.

So we talked. About the book, about Russia then and in its illustrious past. And then we talked about President Putin.

Back then Vladimir Putin was something of an untried head of state. He had risen to power through the murky mechanisms of the KGB and the impenetrable protocols of the Kremlin.

We do not know anything about him, said my friend. But in Russia sometimes it does not do to ask too many questions.

I nodded. For despite the effective toppling of the former Soviet Union empire, many of the old guard Russians were still trying to cling on to increasingly outmoded notions of State power.

Apparently the guy had to drive a taxi for awhile, said my chum, cackling at the thought of Vlad behind the wheel of a Lada ferrying a bunch of vodka-fuelled Muscovites around town.

But hey, he said, this is the brave new face of Russia. Nodding in the direction of my book, he whispered, I wonder what Sholokhov would have made of it all. 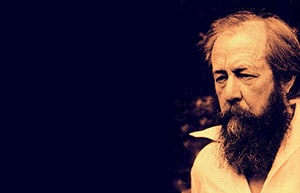 Who knows? But I would bet my last rouble that neither he nor contemporaries like Alexander Solzhenitsyn would have figured modern Russia for the aggressive expansionist regime it appears to have become under the ailing Putin administration.

Much water has flowed through the Don over the past weeks, and whichever way the conflict takes us, we can be sure of one thing – our erstwhile cosy relationship with the Russian oligarch elite in Londongrad and the complexities of the Russian banking system in the City will almost certainly be dismantled.

As James Joyce said, there are no certainties- only outcomes – and no commentator can accurately predict where we will all be as 2022 unfolds.

Hard though, following two years of a pandemic crisis which has seen millions disenfranchised around the globe, to now be countenancing a major conflict which will impact on all our ways of life.

Sure, we will be hit with higher energy bills, filling our vehicles with fuel will be eye wateringly expensive, and for those whose livelihoods have been shaped by commercial relationships with Russian firms and tourism – the hotel and travel industry was just getting back on its feet – lean times stretch ahead.

Assuming our leaders can maintain an uneasy peace going forward in the face of Russian expansionism, there are some positives for the UK economy as we finally emerge from the pandemic.

In the first quarter of the year UK GDP was the highest in Europe, eclipsing even the powerhouse that is the German economy. We have a full employment economy for the first time since 1988, and in more ‘normal’ times this would have stood us in good stead.

But these are far from normal times.

What a difference a few months makes. Most of us waking up on New Year’s Day probably did not envisage a threat to world peace as being high on the 2022 agenda. Funny, is it not, how the spectre of the pandemic, which once dominated every news bulletin, has now receded into the distance.

The economic triple whammy of Covid-19, steeply rising energy prices – and now a full-blown conflict on our doorsteps – will ensure that 2022 is a turbulent year.

But we have been here before. Most obviously in the early 1960s with the Cuban missile crisis, and with endless wars in the intervening 60 years. As Aldous Huxley said, it is our world. It is a brave new world. Let us hope it is a secure world.