We change and age and disappear and the plains and their long timeless shadows, they do not disappear. They stay.

Autumnal leaves will soon be falling. Another seasonal change, triggering, inevitably, introspection. How many more seasons do I have left? How many more winters? All the old cliches, they creep, slowly yet firmly into the consciousness.

‘We could,’ said a close friend from university days, when we were on one of our occasional get togethers, ‘be in our last decade. Who knows,’ he added elegiacally, with a philosophic shrug of the now slightly rounding shoulders.

Like me, my old buddy, a recently retired professor of sociology, has seen many summers, and is a fully paid-up member of the grey hair tribe.

The palette we both now share leans towards the pale, washed out. Like flicking through one of those Farrow & Ball colour taster cards. 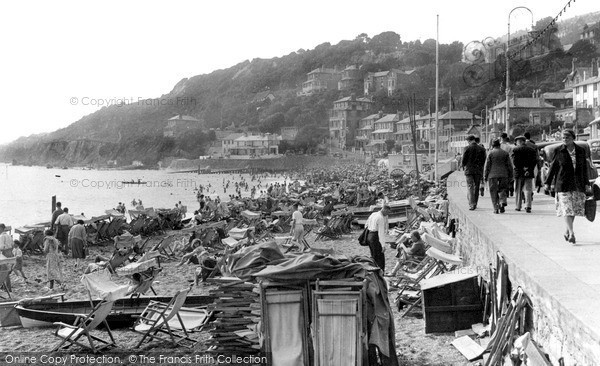 On a recent trip to the Isle of Wight with my two kids (Hurrah!! A staycation!! An escape!! A breakout!!) I – literally – saw my life flashing before me, eerily seeing my 29-year-old son leaning against a railing I had leant against decades before, as a 10-year-old child on my family’s annual pilgrimage to Ventnor.

The shadows which crisscrossed the road, thrown by the venerable, ancient oaks, now a metaphor for my coming time. The oaks, indomitable, England… ever more towering than I recalled way back then. 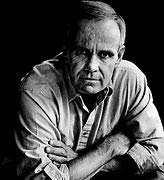 And of course, they will be there for my children’s children. As Cormac McCarthy wrote, ‘the plains, they do not change. We change and age and disappear and the plains and their long timeless shadows, they do not disappear. They stay.’ 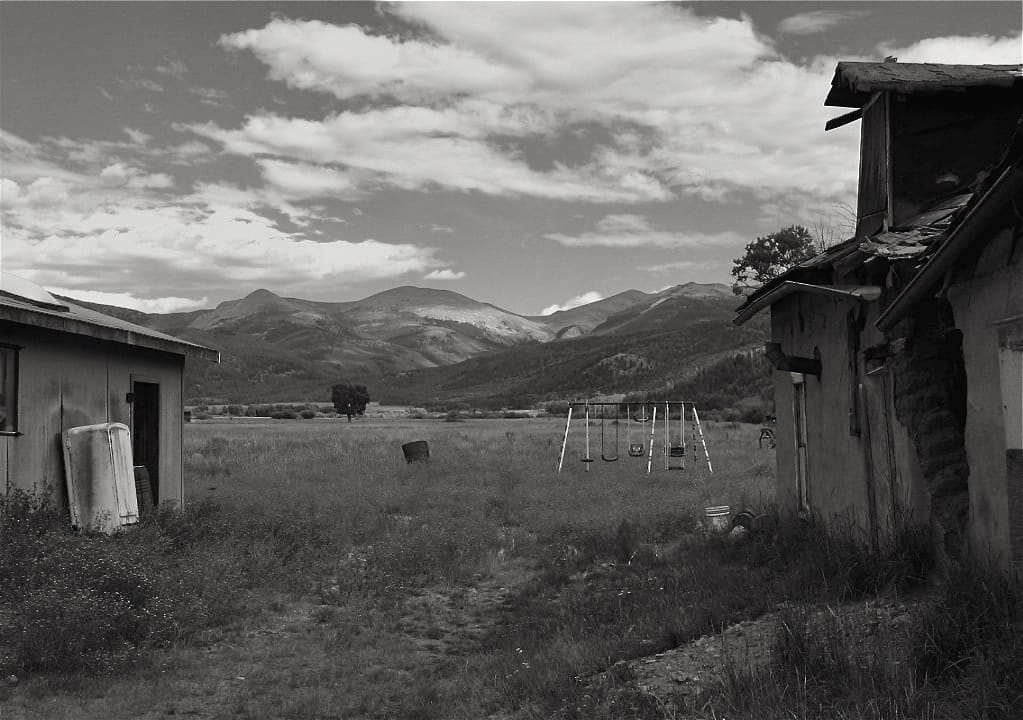 But hey! Let’s not get maudlin – let’s get out and see ….see the world. If we can. While we can. The doom which has engulfed us all in the past 18 months is gradually beginning to lift, albeit a patchy recovery for an economy riddled with heavy machine gun fire.

Walking down my local Western Road en route to Waitrose – a hazardous journey on foot at the best of times, running the gauntlet of street sleepers and shuffling morning-after drunks – I was struck by the extraordinary number of closed shops. Not just closed. Boarded up. Like the owners had wind of a massive riot about to kick off.

It looked like a combat zone, shortly after the last grenades had been lobbed. Most of those familiar names will not return. Debenhams, gone, New Look, gone, Gap, about to be vapourised, the list is long and deadening.

Yet, what’s this… at just 9 am on a Saturday morning there was already a huge queue snaking around the block for Primark, standing now like the stoic Alamo fort surrounded by thousands of Mexican soldiers.

Here, on this chill mid-summer’s morning, are dozens of expectant shoppers, mainly with very young children in tow, waiting to pounce. Maybe for school uniforms, I thought.

But Primark might as well have been one of those tiny island atolls in the South Pacific, alone in a vast expanse of blue – or in the case of the Western Road, grimy grey. And shut. Closed. Ferme.

I am, I reflected while stepping gingerly over a rogue guy rope anchoring a street-sleeper’s pop-up tent, witnessing the beginning of the end.

It’s not coming back, is it?

The journey which, by stealth, began in the mid-90s with the advent of online services, is just a few nails away from the complete, ready to rock coffin.

We have all seen it coming.

Problem is, our local council services can barely cover the cost of bin collections, let alone plan for what must now replace these once bustling precincts.

Logically, what we once knew as ‘the shops’ will become the new high density housing zones. With any luck we may see a peppered return of the kind of retailers we could actually use, as opposed to another Chunky Funky Chicken – but I am not optimistic.

The realist in me sees a drab, colour-drained landscape, where human interaction is pared down to a minimum.

The snaking Primark queues will also be gone before too long, as the retailer throws in the towel and joins former stablemates like Gap in dispatching its gear online.

Which means – guess what? – more DPD vans screaming around the corner just when you managed to dodge the guy in the low-slung black helmet on a souped up moped, making an urgent McDonald’s breakfast delivery to the flat where they have the full symphony fast-food app addiction.

Apart from the clear fact that our roads are overstuffed and drastically over polluted – does anyone not get that? – is there anyone among us not driven crazy by the incessant demands by the likes of Deliveroo to utilise its food delivery services?

The over reliance on kamikaze youngsters urgently revving their leased motorcycles to invade every corner of our lives is whipping up a perfect storm of polluted obesity, sending us hurtling to an end of days scenario of toxic corpulence.

Apart from all the grievous harm we are inflicting on the planet, am I alone in wondering how can people afford to call on the services of the Mad Max brigade to deliver a cheeseburger and fries?
And all this, when data suggesting that 3 in 5 of under 10 years old’s’ are technically obese.

For the most part those children are raised in poorer homes, yet data points to those on lower incomes being far more likely to be drawn to fast food services, conveniently delivered by a 17-year-old determined to beat his PB for the local High Street two-wheeled dash.

But no worries if you can’t afford it, as there are always the fast loan crew who will help you out of a pickle if you find yourself a bit short.

One prominent online loan service is advertising ‘instantly approved cash in your pocket’ with no credit checks. It goes something like this:

To put this horror-show into perspective, the Bank of England lending rate is 0.25 per cent. That is the prism through which we must look.

Down through the ages from Shylock to Fagin, money lenders have always preyed on the poor and vulnerable, but in the twisted logic of 2021 our society is now either too weary or too cynical to object to this obscene exploitation of those on the lowest rung.

Plus ca change, as the French might have it. Things change, but they don’t change.

For those who have slipped through the net, the ones who have never been able to drag themselves out of poverty – largely because they have been defeated by a system designed to protect the status quo, to ring fence privilege – for them the new normal may well resonate with the old.

‘Don’t look so glum, David,’ chirped Vinod, who has run my local newsagent/grocers/anything you might need corner shop for the past three decades.

‘The thing is, my friend,’ he beamed, now leaning gratefully against his shop doorway, and flashing a knowing grin,’ it’s the youngsters who are going to have to deal with it all. It is they who will inherit this mess…our time is gone now, vanished. Like our youth.’

And he was right. As EM Forster put it in the fading pages of Howards End, it is not the meek who will inherit the earth, but the destroyers.

Like the Wilcox family. The hardened and now faceless corporations who have constructed a vast cyber economy, silicon empires controlled, unseen, and without empathy.