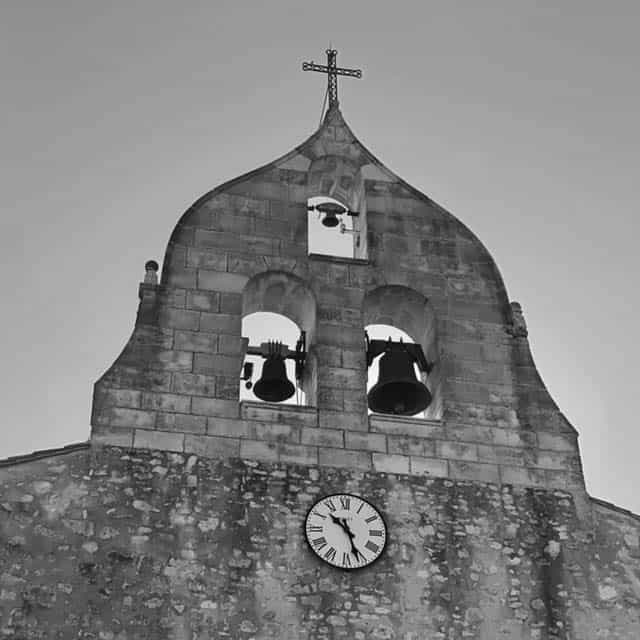 I’m sitting outside a café in south west France, taking a break from exploring the beautiful 13th century market town of Revel. I’m sipping a café au lait, and trying to avoid being completely consumed by the fug of cigarette smoke billowing at me from all directions.

Seven Dials has its problems – traffic, mainly – but industrial scale fag smoking is a rare hazard.

The elderly chap sitting next to me, puffing furiously on a hand-rolled cigarette, attempts to engage me in conversation. My French is not brilliant, his English marginally better. He asks what I’m doing in this part of France. I’m on a kind of road trip I say, punctuated by lots of cycling and going off road into the unknown. I gesture peddling and he nods, and then I fear he’s about to expire on me as he launches into yet another huge coughing fit.

After a suitable longuer while he recovers his breath, the old fella asks me if I’ve ever read Jean-Paul Sartre. I nod and say yes I have read most of his fiction, but it was a long time ago. Quarante ans, I say, thinking, gosh, was it really so long ago. But then I think, wow, things are looking up. You don’t really get this class of conversation outside Small Batch.

He was, said the old boy, gazing steadily at me, un “existentialist, oui?”

I’m thinking, how do I follow that one? Should I say I’ve also read Camus? La Peste, appropriately… I think better of it.

We’re sitting underneath a beautiful 13th century archway, looking out into the Market Square. It’s around midday and approaching 28° or thereabouts. It’s a clear blue sky, and the French are getting ready for their favourite past time… eating. They are pioneers in many areas – cinema, philosophy… art, of course. But I’d say when it comes to chowing down the French have few peers.

Reverential silence descends on the tables of fellow diners, while mountains of frites and various local fish stew type concoctions are devoured. I wonder how they manage to eat so much in the middle of the day. It’s quite extraordinary.

And then go back to work? But being as this is late August, most of the people wolfing down their midday meals are I daresay on holiday. Hence the copious volumes of local vin rouge and rose perched on rickety table tops. Most agreeable, I think. A very, very French scenario.

What’s also noticeable is the absence of any Brits. On the long drive down from Dieppe via Le Mans and Bordeaux, I barely saw a GB registration plate. When I shared this with my elderly companion at the table, he nodded and shrugged…pas d’Anglais. No Brits down here for at least a year. It’s regrettable, he said. We rather liked having you around. His deeply creased countenance cracked into a broad, toothless grin. It’s kind of weird this lack of Brits.

I have to say, to misquote Robert Heinlein in Stranger in a Strange Land ‘the only familiar is the unfamiliar.’ It feels really weird, having spent several weeks of the year in France for many years now, this is the first time I can ever recall feeling like something of an alien. Of course, the pandemic is largely responsible, but I know that many people who would normally be spending a few months of the year down here are now no longer able to do so, thanks to the restrictions of Brexit. And I find myself once again becoming irritated at the very thought of the millions of people who voted us out of Europe. Selfish, myopic, looking out for number one, you name it… They have conspired to deprive many of our citizens of our previous rights to roam freely in this great continent.

Personally, I’m fortunate, in that I have dual nationality. My mother was Irish, and I have an Irish passport. I am a European citizen, thank God. I also give thanks to the fact that my children will be able to eventually secure their own Irish passport. Currently, I’m in no rush to get back to the UK. The irony of hearing the last night of the Proms, the ‘land of hope and glory’, cannot be lost on many of those who helped to edge us out. What hope? What glory? As my coffee companion says with another Gallic shrug…Je ne sais pas. Je ne sais pas du tout.