All I know is I know Nothing 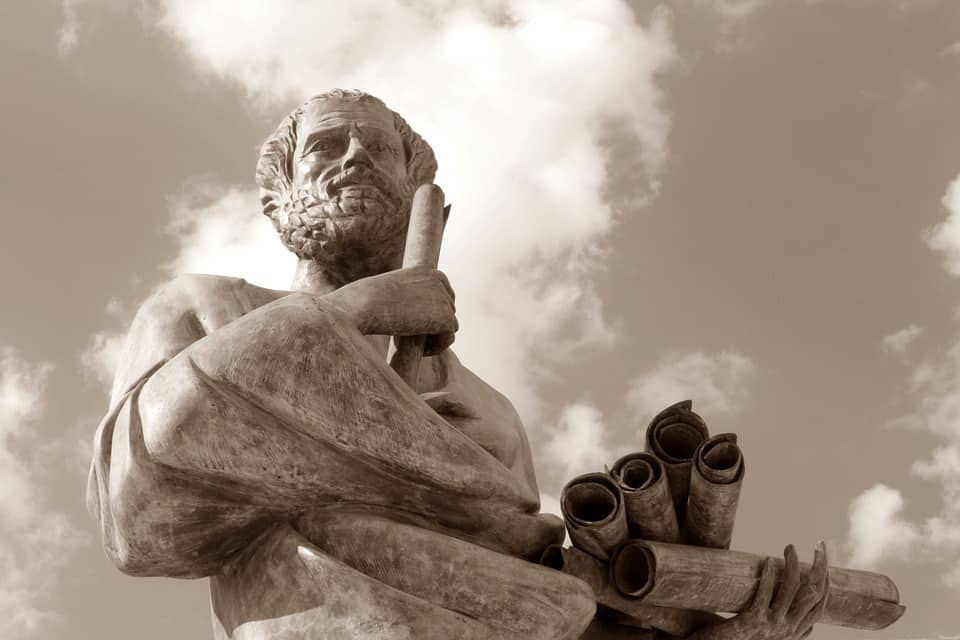 Life, as someone once said, is a work in progress. An unfinished symphony, perhaps, to extend the metaphor. Time slips past, and as we count down towards the end of the epic negotiations over our future role with Europe, I daresay I am not alone in wondering how much can be done in just a few short weeks.

Franz Schubert, the great Austrian composer, must surely have thought he had a few more decades on God’s earth to crack out reams more beautiful compositions. 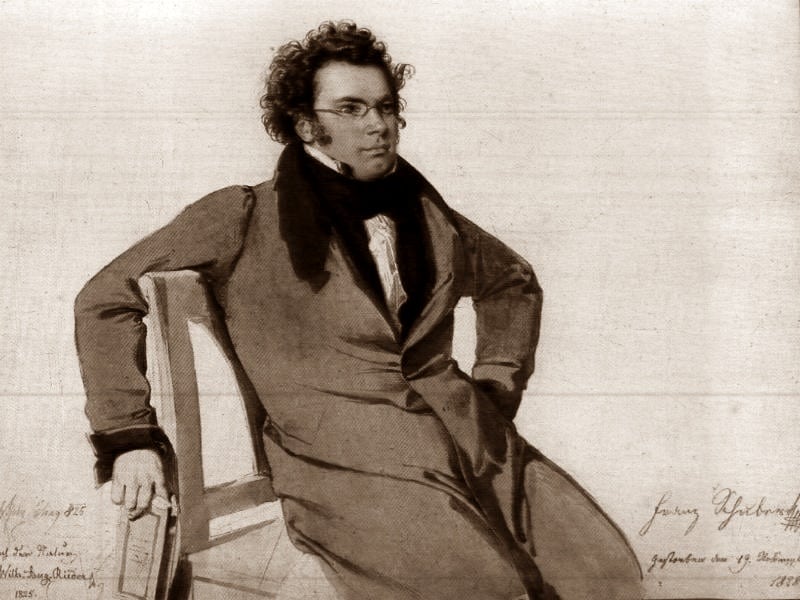 Of course, Schubert left behind a vast oeuvre, including more than 600 secular vocal works (mainly Lieder), seven complete symphonies, sacred music, operas, incidental music and a large body of piano and chamber music. Yet while composing the song cycles Die schöne Müllerin (D. 795) and Winterreise (D. 911), Schubert succumbed to a dreadful disease and was gone. He was just 31.

Pound for pound – or Euro for Euro – in the time it took young Franz to write and oversee the production of yet another landmark opera and a couple of major symphonies, hundreds of the (reputedly) finest economic and strategic minds in Europe have singularly failed to agree on key tenets which will decide our collective futures going forward in this life.

Naturally, it was always going to be a case that hundreds of highly privileged British and European agents of the State were never going to be as efficient as one genius with true vision, forging ahead to leave a legacy of great beauty and monumental complexity within the space of a few short years.

While a bona fide vision, a sense of urgency, of time running short, is invariably the cross artistic prodigies such as Schubert were acutely aware had to be borne, politicians – for the most part self-serving, egotistical in the extreme, and more concerned with their own outcomes rather than the legacy they will leave behind – appear to have been unaware that the clock has been ticking very loudly. 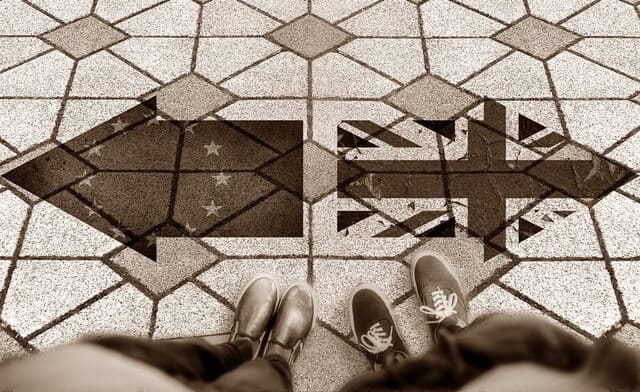 And so here we are. There can be few among us who anticipated such a bun fight, the like of which has not been seen within the peacetime European landscape for 50 or so years.

And the irony of the matter is that, before the spectre of leaving Europe became a reality, the UK was genuinely on a roll. Having spent the best part of eight years hauling ourselves, Sisyphus-like, back up the steepest incline since the Great Depression, we have managed to shoot ourselves spectacularly in both feet.

Like Schubert and many another who departed this Earth before their time, I have no facility to see what the future holds. Many worse case scenarios have been posited, not the least by high ranking bankers such as Mark Carney and other highly qualified individuals whose sobering visions of an imperfect future for us all would be foolish to dismiss.

But just as F Scott Fitzgerald embarked upon Tender is the Night, knowing that his health was failing – but presumably not knowing that he was not destined to survive long enough to finish the great work – we will all move forwards into an unknown future. A future where certainties and proven economic and social formulas of yesteryear have necessarily been rendered obsolete. 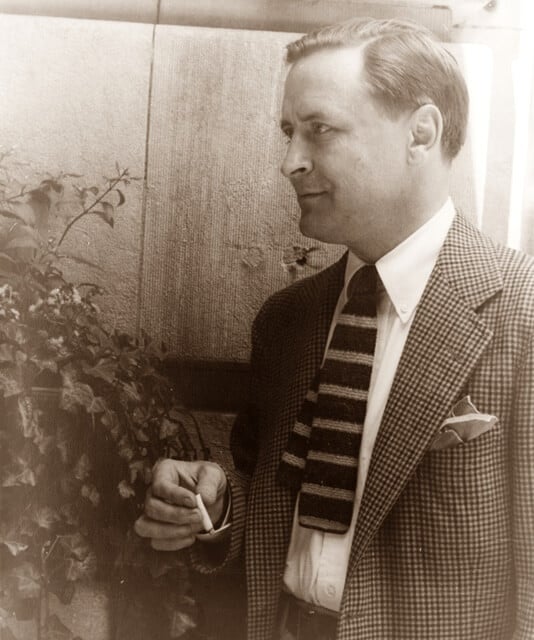 Because the reality is that there is no economic formula yet written which takes account of an unknown. Physics and mathematics have a certainty of outcome. The unknown does not. We cannot forecast on a model which has never before existed.

And while politicians and indignant economists will insist on making strategic comparisons to Norwegian agreements and Canadian models and the like, this is ultimately a strategy which lacks verisimilitude.

But here, for what it is worth, are some of my predictions for 2019: we are likely to see – 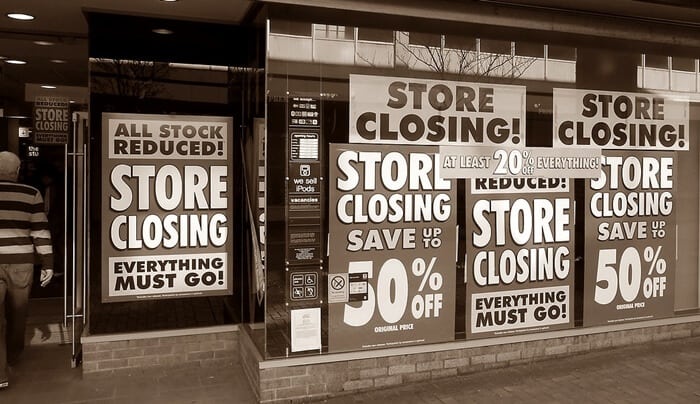 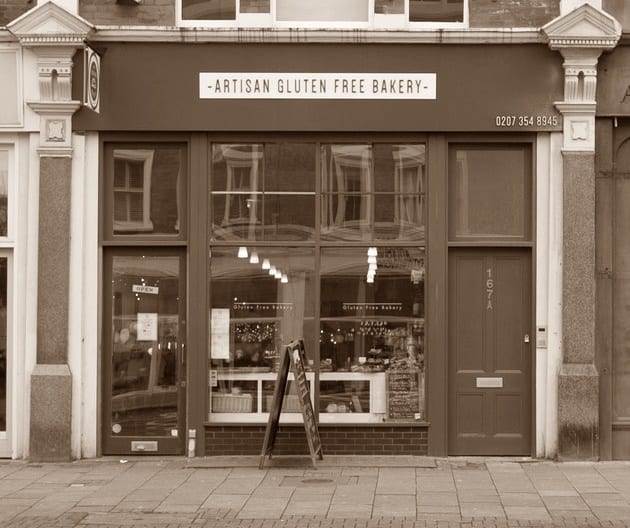 Along with the above – which is not intended to be a litany of bleakness by the way – we may well see a change of government this coming year.

But as Socrates said, all I know is that I know nothing.