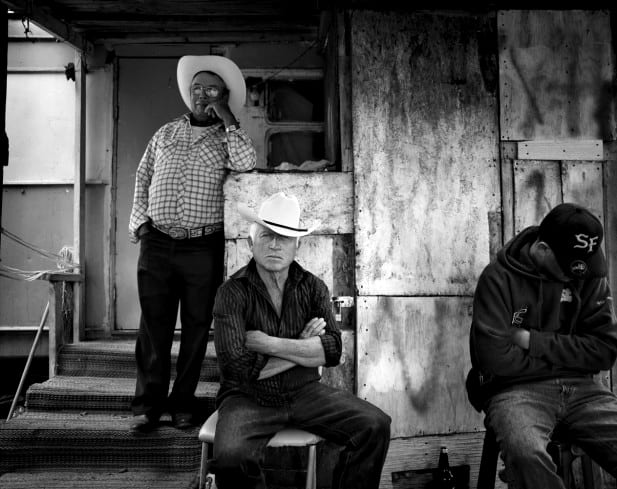 …so we beat on, boats against the current, borne back ceaselessly into the past.’

There was a guy, wiry, hyper – South American – who tended bar in Long Island. A run down, paint peeling, one horse joint just south of the Hamptons. It was late October, 1984. Back in the miasma of time. I was working in the States. The days were getting shorter, the leaves turning. It was getting cold. The local bar flies joshed with the barman. They called him Chilly. I assumed this was because he came from, well, Chile.

But I was wrong. He was Chilly because he kept saying, ‘…man, I am SO chilly….damn if it ain’t cold up here…really chilly..’

I can still hear the plaintive shiver in his voice. I think Chilly, and his fixed, incessantly beaming grin, was probably an illegal alien, but, working in a country of around 260 million people, he probably thought he had a good chance of getting away with it. After all, millions of South Americans slip through the borders and take the kind of jobs most Americans do not want to do. Chilly, I recall with some clarity, earned five bucks an hour back then. We argued one night (Mexican beers were involved…) about the relative wealth of America vs the rest of the world.

‘Man, c’MON!! This is a rich country man. They can afford to pay me more’n five bucks an hour!

He probably had a point.

I sometimes think back to that time, and the tour that took me through the dying coalfields of Pennsylvania, still lyrically beautiful, straight out of the set of The Deer Hunter. You could almost see the ghost of Christopher Walken hypnotically dancing to a Polish country tune. Then gliding down through zones of acute economic deprivation in the redneck towns of West Virginia, framed by the majestic Blue Ridge Mountains. With trepidation into the inner, black dominated ghettos of Philadelphia and Washington DC, witnessing the dreadful poverty of isolated homesteads in Maine and upstate Vermon – where I helped one tragically poor family move a massive, antiquated fridge from the 1930s into a dank kitchen – and I think back to that time long ago when I argued through the night in a backstreet bar in Long Island about whether America was a rich country.

According to US data intelligence agency Y Chart, the typical American earns $23.58 an hour, or around $39,000 a year. That compares more or less with the £26,000 a year which is currently defined as the average wage in the UK.

But as we know, the gap between America’s wealthy and that country’s poor is inestimable. If you are born poor in America today, you are likely to stay poor. One of Obama’s promises to the American people when taking up his second term, was to help usher in a revival in American manufacturing.

“If we take an entirely new and different direction in energy, in trade, and in labor policies, we will see more manufacturing jobs come back to America than those that are leaving America. I am absolutely convinced that with the right policies and leadership we can see a resurgence in American manufacturing.”

Fighting talk. But do the millions of unemployed workers – 8 per cent of the population at December 2012 – the construction workers whose tools gently rust through lack of use, the factory hands restlessly idling away the long days, do they I wonder share this vision of resurgence?

Obama’s first term coincided with an unprecedented economic crisis, the depths of which rocked this vast society to its very core. In the space of a few short years, the country has lurched from the shattering blow of 9/11, to war with Iraq, war in Afghanistan and other myriad combat zones peppered around the globe, to, ultimately war with itself. An economic war, still being played out by the haves and have nots, following the collapse of the banking system.

Obama’s speech writers may have reached for all the superlatives when talking the re-building talk, picking themselves up from the ashes, and creating a full employment economy once again, but let’s hope the unparalleled greed and cunning which powered the ugly edifices of the US banking industry is reined in. For as we know, it was ultimately the investment banks running unregulated and out of control, which took us all down with them.

Whereas prior to the recession Public Enemy Number One for many underemployed and low paid Americans was cheap immigrant labour – guys like Chilli looking to improve on life in the village back home – these days it is more likely to be the faceless denizens of Wall Street.

Interestingly, the first Wall Street movie in 1987 heralded legions of admirers for the Gordon Gekko lifestyle.

Applications for investment banking jobs went through the roof. The ‘lunch is for wimps’ philosophy tunneled deep into the New World pysche. Corporate raiders like Gekko – ‘if you want a friend, get a dog…’ – were the go to guys. America in the late 80s, having dragged itself out of the gloomy pall on successive recessions in the 70s and early 80s, once again embraced rampant get rich capitalism on an industrial scale. Rich was good. Yo! Rich was what we want to show the rest of the world. Richer than those fuddy duddy Europeans, infinitesimally richer than the Chinese and let’s not even go there with the Russians.

But as 2013 dawns on the Land of the Free, the tables have been turned. The high fives are notably absent, and the yo’s a muted whisper. Now it’s the Chinese who are in the driving seat. South Korean manufacturers are outgunning the US’s once mighty automobile industry, and while Silicon Valley is designing the Macs and iPhones, it is the two bucks an hour workers in the hi-tech factories of Shanghai who are making them.

Millions of Americans, however, still have their dreams.  A new dawn may well be approaching for them. This is a country famed for its can do optimism, after all.

He, Gatsby, ‘believed in the green light, the orgastic future that year by year recedes before us. It eluded us then, but that’s no matter. Tomorrow we will run faster, stretch out our arms farther….so we beat on, boats against the current, borne back ceaselessly into the past.’